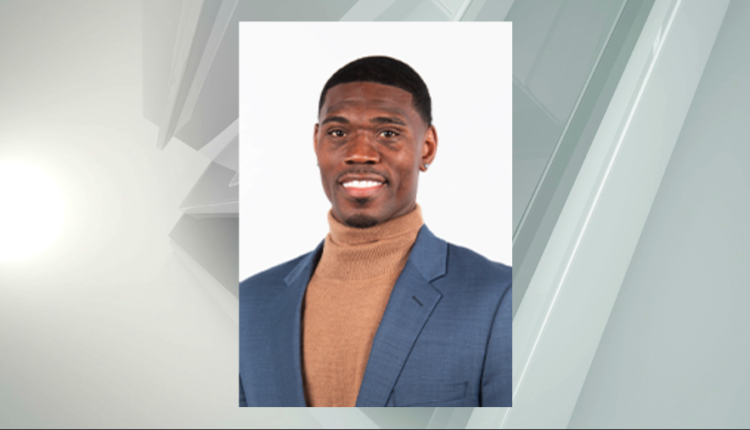 BUFFALO, NY (WIVB) — As Paul Harris has matured through his basketball adventures around the world, so has his court fashion. The headbands, pigtails, and high-tops of his youth were replaced by turtlenecks, sport coats, wingtips, and cropped waves.

Harris, a high-flying phenom from Niagara Falls and prized recruit to Syracuse University, after 12 pro seasons in the NBA developmental league and abroad, has entered the next phase of his basketball career with the vibrancy he brought to break the lane on a fill quick break.

“I’m really enjoying it,” Harris said in his second month as an assistant coach for the University of Hartford. “I don’t see it as work. Being with the boys keeps me young. And being with the game I love, it’s a blessing to have this opportunity.”

Harris brings a world of experience to the sidelines. He played in Turkey, France and the Philippines, where he played for a champion team in the second oldest league in the world.

“I’ve always thought about becoming an assistant coach because they relate more to the players,” Harris said, recalling his association with former Syracuse assistant Mike Hopkins, now Washington head coach. “I give the guys my real life experience. I didn’t read it in a book. I actually went through it. And especially at this time when there are so many young people, you have to have done something so that they respect you.”

A schoolboy star who broke the boards through middle school, Harris led Niagara Falls High School to a New York State Federation championship in 2005 and was a prep year Jordan Brand Classic All-Star before moving to Syracuse as a blue came -chip view. 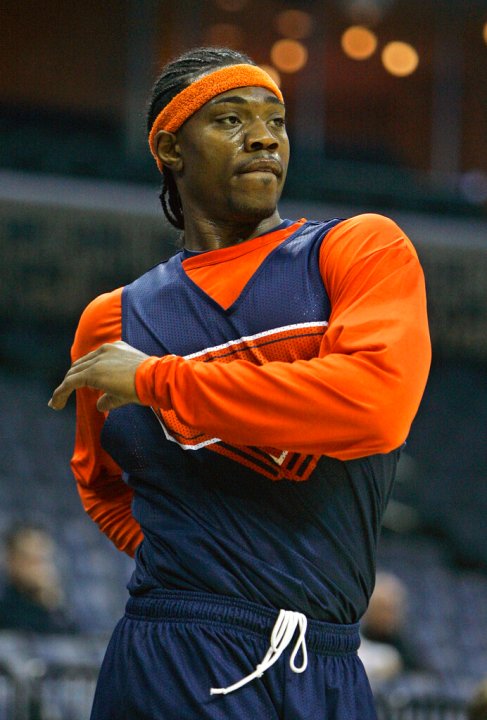 If his resume doesn’t resonate with the Hartford players, Harris’ dynamic personality will, said his cousin Tim Winn, who was recently inducted into the Greater Buffalo Sports Hall of Fame.

“He was the ultimate team player. I don’t know of any other superstar who came through western New York and was as selfless as Paul was at Niagara Falls,” said Winn, who led LaSalle to a state title and St. Bonaventure to the NCAA tournament.

“He’s a natural giver,” Winn continued. “He’s the perfect example of how to pay it forward. There are a lot of guys that if they stop exercising, they stop living a little bit. But he managed to find the next chapter in his life and I think it will be a seamless transition.”

Harris joined a Hartford program in the transition from NCAA Division I to Division III. Longtime assistant Tom Devitt is the interim head coach following the preseason retirement of John Gallagher, who coached the Hawks shortly before moving to an America East championship in 2021.

“I don’t know how long it’s going to be, but we’re going to build a powerhouse out of this,” Harris said.

Harris became friends with the Hartford basketball staff who lived near campus for the past eight years. He coached his 11-year-old son Mason at the AAU circuit last summer, when a seat on the Hawks’ bench opened up earlier in the season, Harris was recruited for the job.

“My first thought was, I didn’t really know if I should do it,” Harris said. “But then my wife pushed me to do it. And the way I am, when I start something, I have to give it my all.”

Impressed by the determination, determination, humility and quiet manner of his new assistant, Devitt said Harris “combines a highly acclaimed college and professional career with a passion for teaching young people. He’s grateful to call West Hartford home and we’re grateful he can now positively impact the lives of our student athletes.”

Harris credited fellow assistants Jeff Rafferty and Jason Dunne for guiding him as a freshman in the coaching game. Harris has so far focused on strengths, his ability to relate to players and lead conditioning sessions by example.

Employing a work ethic honed at the Niagara Falls YMCA and the playgrounds at Gluck Park, Harris has developed a grueling program that combines basketball practice with cardio, pool practice and long recovery sessions in the sauna.

“I always go to the gym an hour or two early and stay late,” Harris said. “That’s the only way I know how to do it. I’m trying to show the guys my routines and what it takes to be a pro.”

The wisdom Harris offers to Hartford players is unvarnished, drawing on his best and worst experiences, including domestic disputes that led to misdemeanor arrests during high school and after college.

“I don’t mind sharing the mistakes or weaknesses I’ve had,” Harris said. “I share everything, the good and the bad. Not just in basketball, but in life.” 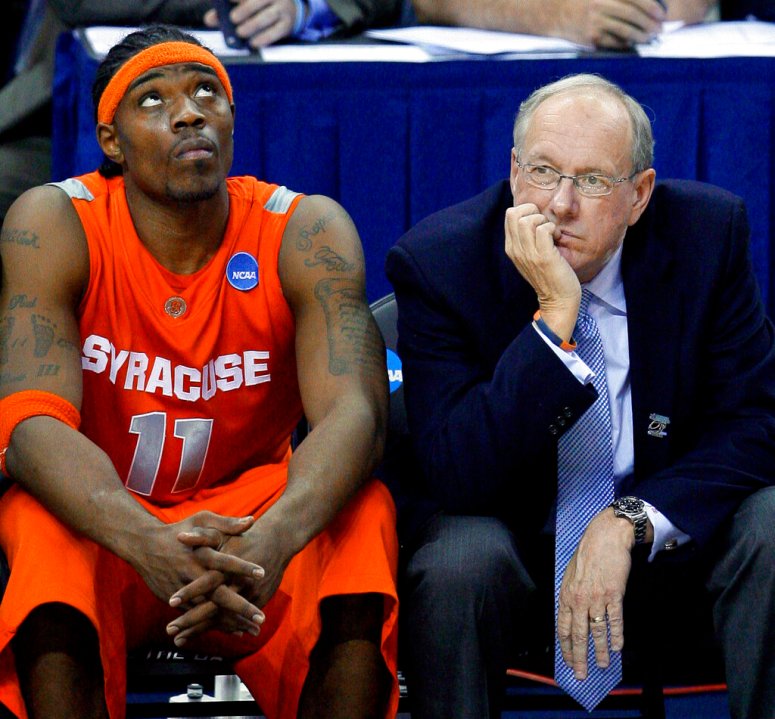 Syracuse coach Jim Boeheim and guard Paul Harris are on the bench during the second half of a men’s NCAA tournament regional semifinals. (AP Photo/Matt Slocum)

Coach Jim Boeheim may not have always been on par with Harris during his three years at Syracuse, but the player-coach relationship has strengthened over the years, Harris said.

“From the outside, people saw him training me hard and taking it differently than I did,” Harris said. “It was all love. And I am forever grateful and thankful to Coach Boeheim.”

Sal Constantino, the coach who opened the 24-hour YMCA gym in Niagara Falls for Harris, said the picture that was painted early in his playing career never matched Harris’ true personality.

“People knew what they saw on the news or on TV, but they didn’t know the real Paul,” Constantino said. “Anyone in our high school who knew him would say he was a kind hearted person. He made some bad decisions. He wasn’t the first and he won’t be the last. But even when he made mistakes, his heart was pure.

“As he got older, he really became a man. His maturity, the experiences he’s had and the way he looks at life will have a good influence on college-aged players. I’m really happy he’s staying in the game.”

Harris never realized his NBA potential. But after enjoying a long and prosperous basketball career that continues after his playing days, he has made his cousin in the Hall of Fame proud and grateful.

“It’s fulfilling to see him in this space,” Winn said. “I don’t know of any other job that better fulfills what is taken for granted.”