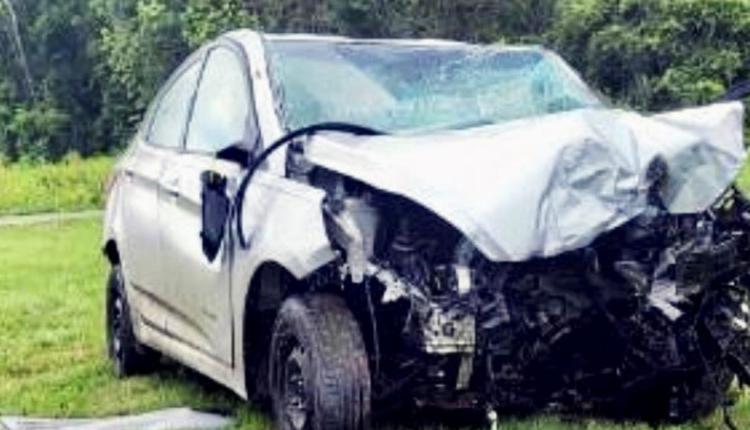 Clay, NY — A 31-year-old woman from Oswego County died Saturday morning after her vehicle rolled over and crashed into several trees in Clay, troopers said.

Kayla M. Fitzsimmons, 31, of Central Square, was driving a 2017 Hyundai Accent at about 6:19 am in the westbound lanes of Verplank Road, State Police spokesman Trooper Jack Keller said Saturday in a news release.

Fitzsimmons lost control of her vehicle while trying to navigate a curve in the road, Keller said. The vehicle left the road and hit several trees before rolling to a stop, he said.

Fitzsimmons was the only person in the vehicle at the time of the crash, Keller said.