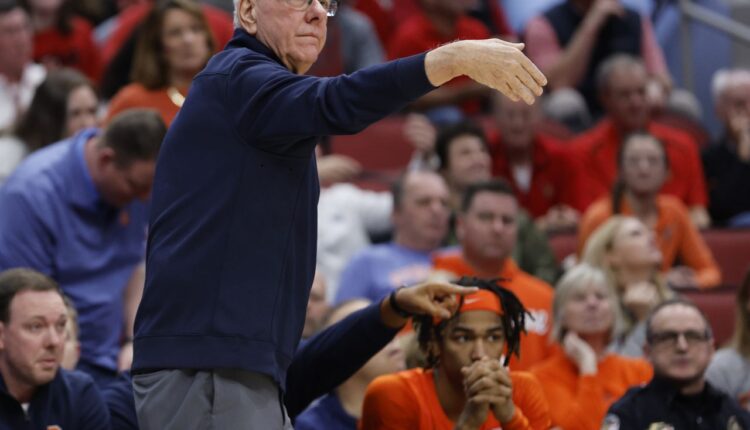 SYRACUSE, NY — The Syracuse University men’s basketball team has won seven of their last eight games and is 3-1 in the ACC game so far.

If SU can keep up that pace for the next four games or so, that’ll be really impressive considering the schedule gets tougher in the near future.

Syracuse.com’s Brent Ax discussed this and more in a new episode of Orange Weekly presented by Crouse Health.

Orange Weekly streams live on Facebook and YouTube every Thursday at 12pm. Come to the show to interact with Brent and get your questions and opinions answered about SU Sport.

You can watch a replay of the show in the YouTube clip above.

Syracuse survives the frenetic end to fend off Louisville

You Rate the Orange: Rate Syracuse’s basketball performance at Louisville

Julianne McSweeney died in a pedestrian accident on the Sunrise Highway, police say