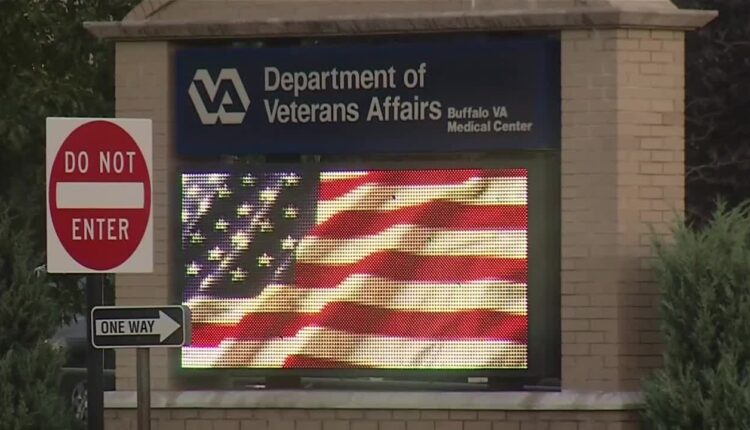 BUFFALO, NY (WIVB) — Tuesday morning at the Buffalo Veterans Affairs Medical Center (VA), registered nurses have been protesting due to safety concerns at the facility.

The concerns include short staffing and nurses working as long as 20 hours straight, along with inaction by management on these issues, National Nurses United said. The union represents roughly 380 registered nurses at the Buffalo VA.

The protest on Bailey Avenue began at 7 am

The Time Has Come for DIY Mandates on Covid

Warning to people with mental health conditions in summer temperatures