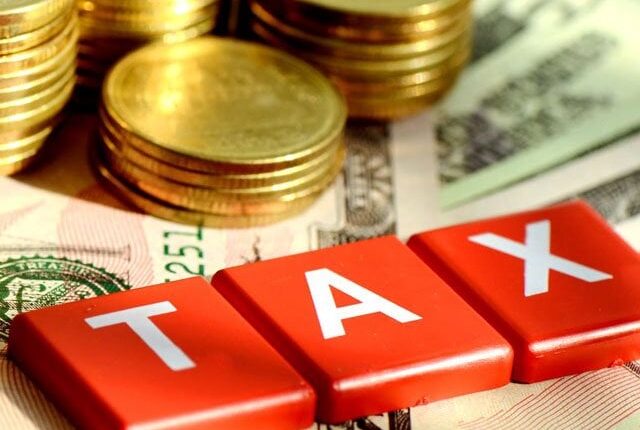 what you need to know

A New York state legislature wants high-income and wealthy residents of the state to pay more taxes on capital gains.

Sen. Gustavo Rivera, DN.Y., introduced p. 2162 on Thursday. The bill that would impose an additional state income tax of between 7.5% and 15% on the long-term capital gains of taxpayers with New York state taxable income above a minimum level.

In New York, capital gains are taxed as income, with marginal rates ranging from 4% to 10.9%.

Fund Our Future, a tax policy project associated with State Innovation Exchange and the State Revenue Alliance, sponsored this bill along with tax laws being introduced in California, Connecticut, Hawaii, Illinois, Maryland, Minnesota and Washington State at a press conference on Thursday.

In some states, wealthy clients may face new state-level efforts to tax their wealth.

Fund Our Future was launched in 2019 with support from the American Federation of Teachers to increase public funding for education.

The project’s website is headlined “Make the rich pay what they owe.”

One of the speakers at the Fund Our Future press conference was Rep. Pramila Jayapal, D-Wash., who is perhaps best known in the financial services sector for introducing healthcare system change legislation that could eliminate most forms of private health insurance.