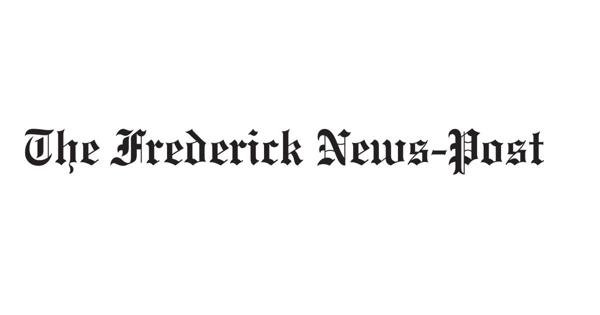 Mount St. Mary’s led midway through the second half, but Siena was pulled off the stretch in a 72-57 win Friday night to give the Mountaineers their fourth straight loss and ninth in 11 games at MVP Arena in Albany, New York , to bring.

Sophomore Jedy Cordilia propelled the Mountaineers with a career-high 16 points. Cordilia hit 8 of 13 from the field and added seven rebounds for the Mount (6-13, 2-6 MAAC). Jalen Benjamin finished with 14 points and Dakota Leffew added 11.

Michael Eley led Siena with 20 points off the bench while Javian McCollum added 17. Michael Baer had a game-high 14 rebounds for the Saints (13-6, 7-1 MAAC).

The Mount led by a margin at halftime before the Saints took a 47-43 lead five minutes into the second stanza. The Mountaineers responded with an 8-2 run to regain a 51-49. Benjamin hit 3 of 4 on the line in the stretch, Leffew hit a 3-pointer and Cordilia hit in the paint to put the mountain ahead.

After a McCollum 3 upped the Saints by one, Deandre Thomas gave the Mount their final lead of the game, 53-52, on a drive midway through the second half.

Siena went on to score the next 10 points, with Andrew Platek’s run topped by two 3-pointers to take a 62-53 lead. A Cordilia bucket stopped the run, but the Saints responded with a McColllum three-point play for a double-digit advantage. Siena led the rest of the way.

The largest lead of both teams in the first half was six points. Trailing 28-24, the Mount went on a 10-0 run for a 34-28 advantage. Benjamin and Leffew started the run with consecutive 3 points for a 30-28 lead. Benjamin and Tinsley then added buckets to complete the points sprint.

Siena responded with the next six points to level the game, but the Mount was able to take the one-point advantage to the dressing room.

The Mount returns to Knott Arena at 2:00 p.m. Sunday to host Marist.