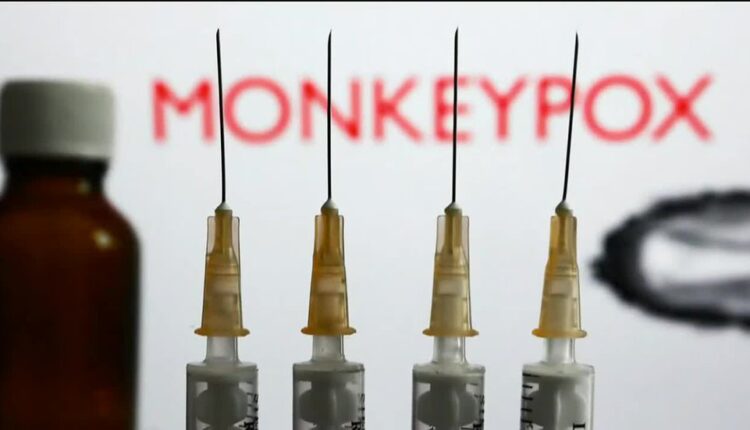 The declaration from Dr. Mary Bassett is “based on the ongoing spread of this virus, which has increased rapidly and affected primarily communities that identify as men who have sex with men, and the need for local jurisdictions to administer vaccines.”

As a practical matter, Dr. Bassett’s declaration means local health departments can get additional money from the state to fight monkeypox.

Statewide there are more than 1,300 cases of the illness, the vast majority of which are in New York City.

Monkeypox is rarely fatal, but produces fever and aches and a painful rash or blisters.

Anyone can get monkeypox, which is primarily spread through close, physical contact between people.

The current global outbreak looks to be driven by exposure related to intimate, sexual contact. Population Certains currently are more affected than others, including gay men.

Previous outbreak experience elsewhere suggests that the elderly, those with weakened immune systems, pregnant people and children under 8 years of age may be at heightened risk for severe outcomes.

Zum Stammtisch: A taste of Germany in Glendale since 1972