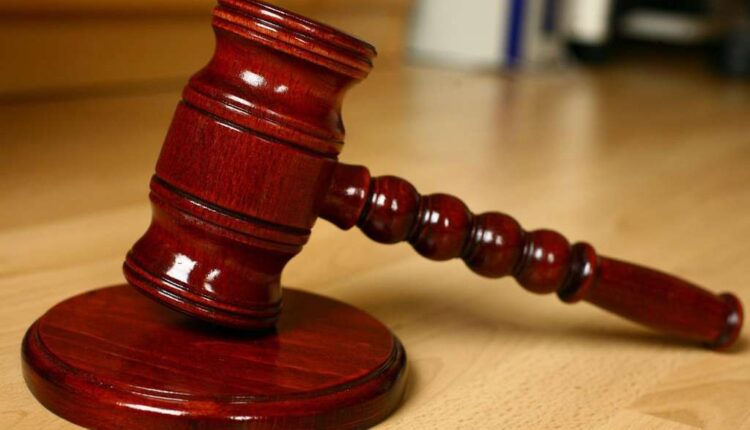 BOSTON (WHDH) – A jury convicted a man who fatally shot two people and injured a preschooler in 2018 on two counts of first-degree murder and other charges, according to Suffolk County District Attorney Kevin Hayden.

Shortly before 9:45 pm on May 4, 2018, Wilvin Guity-Beckles exited the rear passenger seat of a car and walked into the Mildred C. Hailey Apartments complex in Jamaica Plain. There, he opened fire on a group of about 15 people standing in an indoor park, shooting several bullets into the crowd.

Guity-Beckles hit Christopher Joyce, 23, and Clayborn Blair, 58, killing them. A bullet also graced the ear of a 4-year-old boy, according to Assistant District Attorney John Verner.

Footage from over a dozen surveillance cameras captured Guy-Beckles before, during and after the shooting. The footage shows the shooter wearing distinctively patterned sneakers, which were found in his home during a search.

“This individual opened fire on a group of more than a dozen people, without regard to who his bullets struck or the harm they inflicted. These verdicts can never provide what the victims’ loved ones want and truly deserve – to have their loved ones back in their arms – but they help ensure that the individual who took their lives will not have the opportunity to inflict harm in the community again, Hayden said.

(Copyright (c) 2022 Sunbeam Television. All Rights Reserved. This material may not be published, broadcast, rewritten, or redistributed.)

Join our newsletter for the latest news right to your inbox