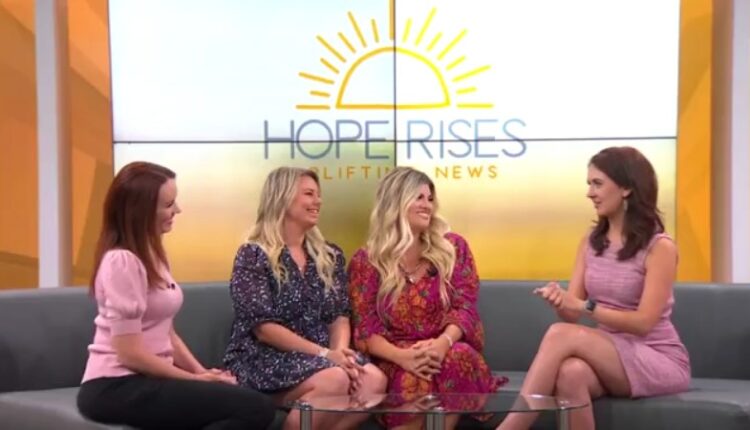 BUFFALO, NY (WIVB) — Friday on Wake Up, we got to learn more about the upcoming Buffalo Blogger Beach Bash.

It’s a fundraiser for the Imagine for Youth Foundation, which is run by Micah and Amanda Hyde. They work with disadvantaged children, helping them “flourish both athletically and academically,” according to the organization’s website. Promoting wellness and health are also parts of Imagine for Youth’s goals.

Lindsay Riggs and Kayleigh Martin, as well as Hope Rises’ Kate Glaser, joined us Tuesday morning to share more about the upcoming event, which will take place on August 24 at Solé at Woodlawn Beach.

Abby Fridmann is an anchor and reporter who joined the News 4 team in November 2020. See more of her work here.

After ‘a Lot of Doors Shut in Our Face,’ Crusading Couple Celebrate Passage of Burn Pit Bill