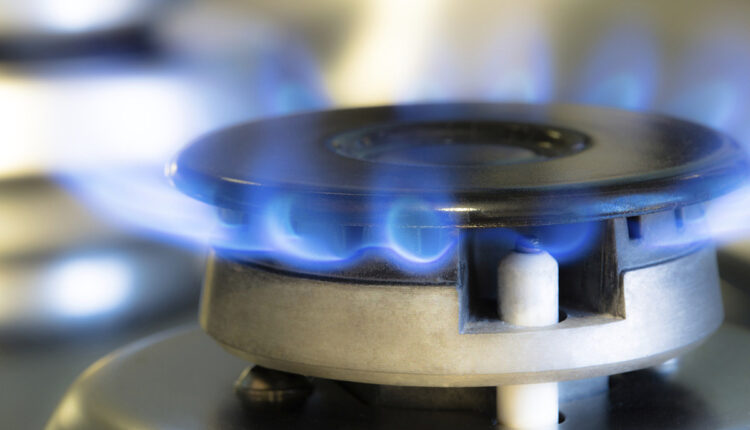 I think when it comes to problems in New York State we have bigger fish to fry and I don’t care what type of stove the fish is cooked on.

Earlier this week we reported that the country may declare war on gas stoves. According to Bloomberg, the US Consumer Product Safety Commission plans to address the many health, safety and environmental concerns posed by gas appliances.

Gizmodo reports that about 40 million homes in America have a gas range in their kitchen. That’s about 35% of American homes.

Gas stoves are dangerous. Leaving a gas stove on can be deadly if combustible materials are left nearby. It could also lead to carbon monoxide poisoning.

Many wondered if the potential ban would be considered in New York.

We received our response earlier this week in Gov. Kathy Hochul’s State of State Address. Yahoo News reports that Hochul this week announced plans to ban the sale of gas stoves in New York State.

Are emissions from gas stoves a hot topic for many New Yorkers?

“I urge the governor to keep the state’s goals practical and reasonable and to focus on issues that affect all New Yorkers, such as rising crime and inflation.” – Anil Beephan, New York State Assemblyman #NY105

This ban would ultimately cost the consumer as gas stoves are generally cheaper to run.

Currently, the connection of gas stoves in new buildings in New York City is prohibited. This announcement by Hochul may come as no surprise as some in the Democratic Party are pushing climate issues.

6 haunted locations in the 845

Will the Miami Dolphins stay in the run game against the Buffalo Bills?