Get to Know Your Syracuse Orange Man: #32, DB Gregory Delaine 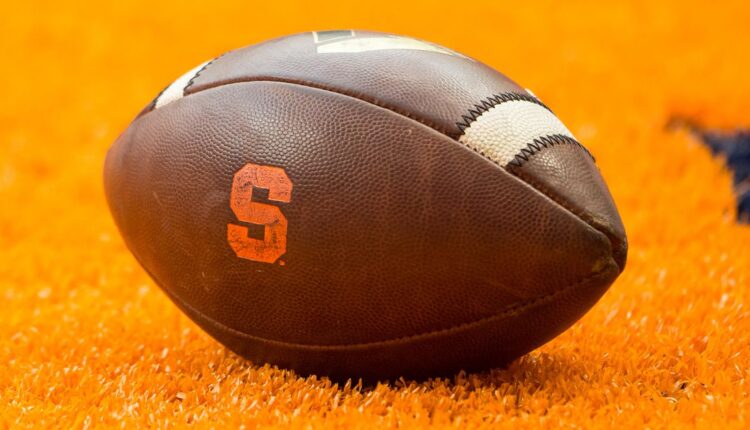 Get to know a surprise flip for the Syracuse Orange:

2022 projections: While Garrett Williams and Duce Chestnut are sure-fire starters, the last few years have seen the secondary suffer some serious injuries. The Syracuse CB room is fairly young, and Gregory has the pedigree to earn time on special teams right out of the gate and be on standby for shots in passing situations. A red shirt is unlikely here.

Money quote: It sounds like GT wasn’t prioritizing Delaine as much as he expected, leading him to reach out to SU

“When Georgia Tech wasn’t hitting me back, I contacted Syracuse. I contacted Coach West and he picked up. That was a blessing.”

Interesting nugget of interest: ESPN had Delaine ranked as the #49 cornerback in the Class of 2022. It’s the second straight year that Syracuse has recruited a Top-50 corner; Duce was rated #48 in last year’s class.

Let’s get a look at ya: Holding down the Fort… and opposing offenses