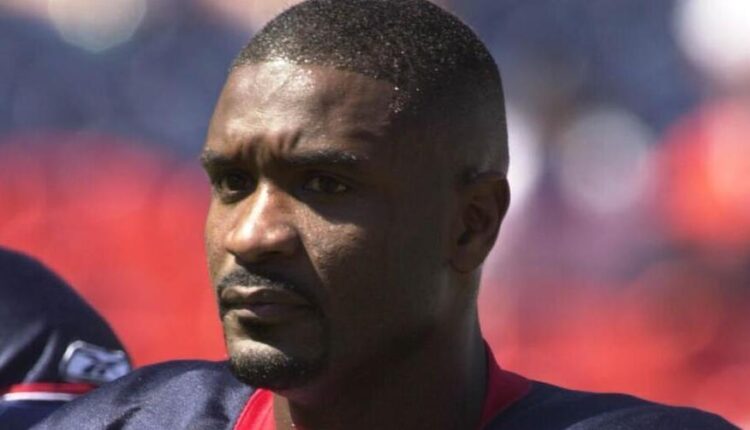 Charles Johnson, who spent the 2002 season with the Buffalo Bills, died in North Carolina. Hey what 50.

A cause of death has not been released.

Johnson was a first-round draft pick, No. 17 overall, in 1994 by the Pittsburgh Steelers and played for the Steelers for five seasons.

He spent two seasons with the Philadelphia Eagles. He was a member of the Super Bowl champion New England Patriots in the 2001 season.

He spent his final season with the Bills, appearing in all 16 games. He had three receptions for 39 yards.

He later served as an assistant athletic director at Heritage High in North Carolina.

WWE Superstar and Fan Share A Magic Moment in Albany!