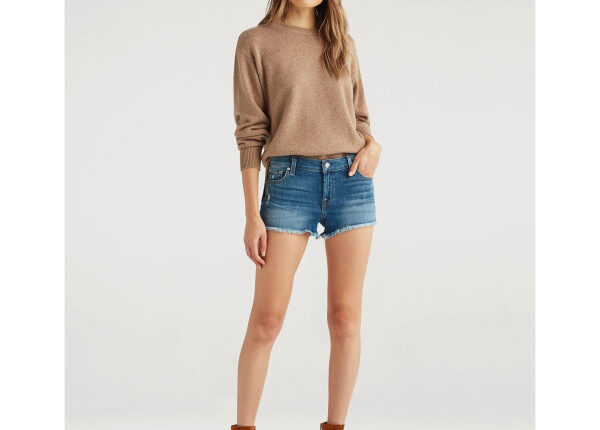 Investors are watching the central bank as the aftermath of Jackson Hole continues its ripple effect through markets. The Federal Reserve will this week accelerate the rate of its quantitative tightening program (QT). The move is a shocking change from the bond buying of the pandemic, which saw the central bank nearly increase its balance sheet to nearly $9 trillion from $4.2T in the last two years.

Bigger picture: QT is an opaque method of tightening financial conditions. This is in contrast to the Fed’s huge rate hikes that have attracted investor attention. The central bank isn’t selling its Treasury holdings, but instead permitting them to mature to reduce its balance sheets. After an unsteady start, monthly caps for selling Treasuries or mortgage-backed securities will rise to $60 billion and $35 billion respectively, as compared to the peak combined rate at $50B in 2017-2019.

While the whole thing is a complex accounting process that includes redemption caps and settlement windows, it reduces reserves in banks and takes money out of the financial system. After the turmoil in the repo markets caused the early termination of the QT program in the year of 2019 Some precautions were taken like the Standing Repo Facility. The new facility will allow primary dealers to borrow additional reserves from the Fed against collateral of high-quality However, some experts warn that it might not be enough to stave off liquidity issues, and could interfere with Chair Powell’s plans to increase rates and bring inflation under control.

One year since the end of the Afghan War

Queen Elizabeth II, a moderniser , who brought the British monarchy to the 21st…