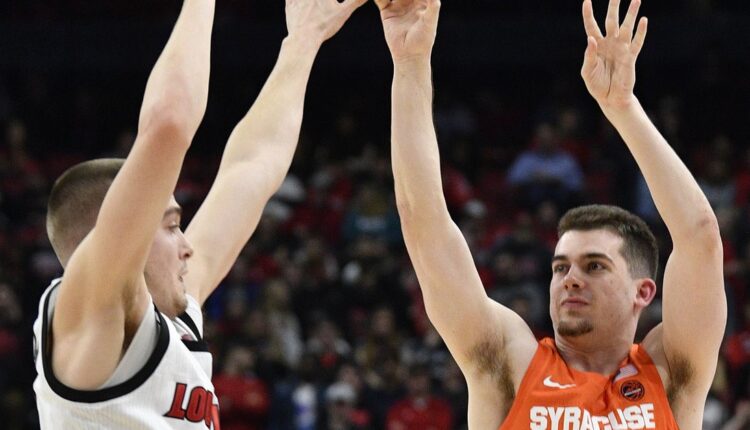 Welcome back Fake Nunes fans. Let’s hope 2023 gets off to a flying start for the Syracuse Orange. Next up is the orange

Students: 14,309 students who recognize Louisville is a volleyball school

College basketball is full of metrics that nobody really fully understands, so we’ll continue to bring you more ridiculousness with this year’s revamp FNET metric.

Casual wear for the head coach:

Kenny Payne should probably do something out of the ordinary to distract people from his team’s game. I know Mike Brey and Bruce Pearl took a lot of gimmicks, but he could wear an old-school shooting shirt or maybe a plaid sport coat and jeans. Just not an all white suit…

Jim Boeheim loves being able to walk straight from the sidelines to charter without having to change clothes. Probably going home and sleeping in the 1/4 zip. 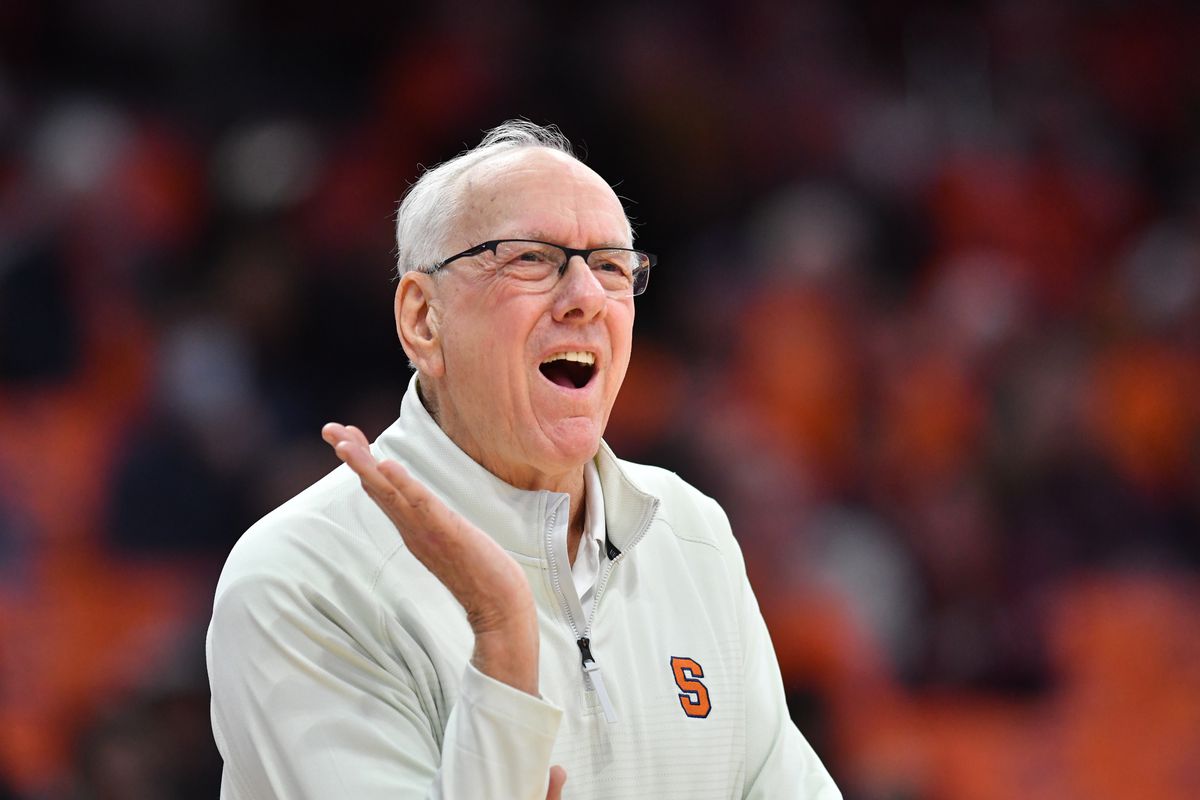 The old school script is great. This modern font is terrible and Louisville often wears some weird Adidas looks. 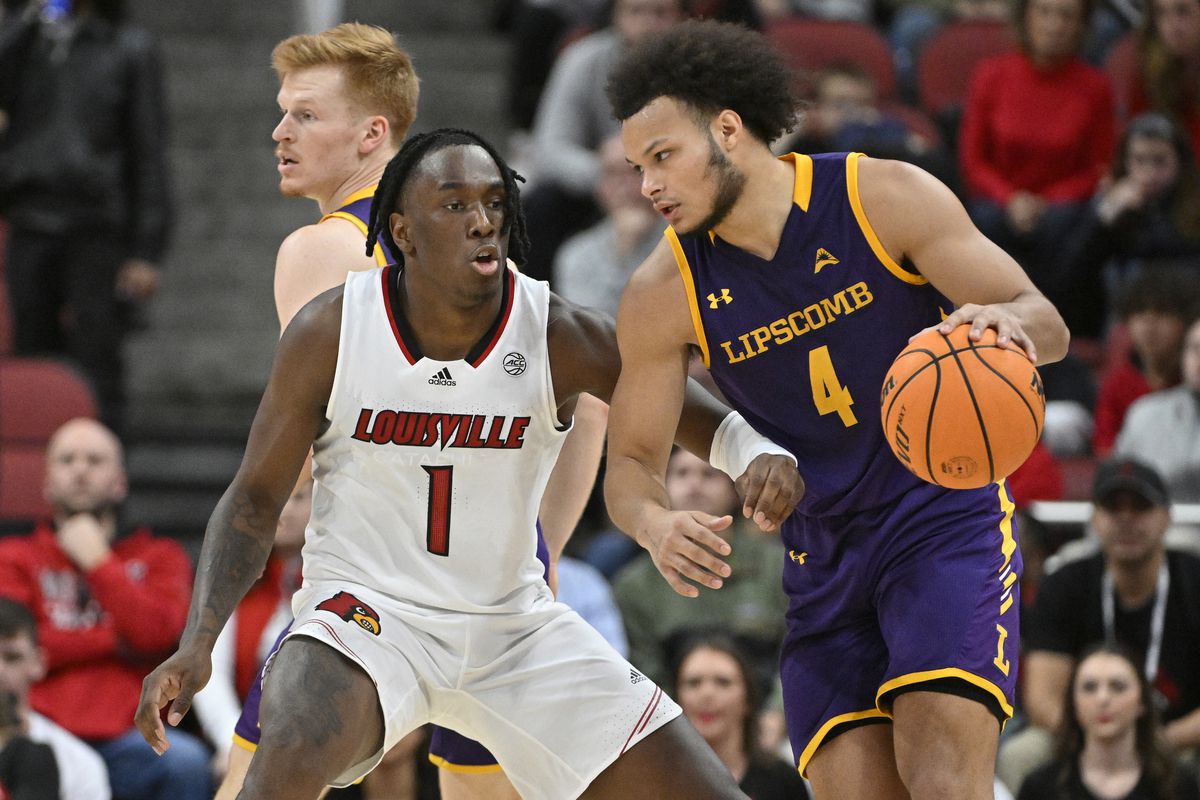 Speaking of terrible fonts, the lettering on the Syracuse uniforms ruins the overall good looks. 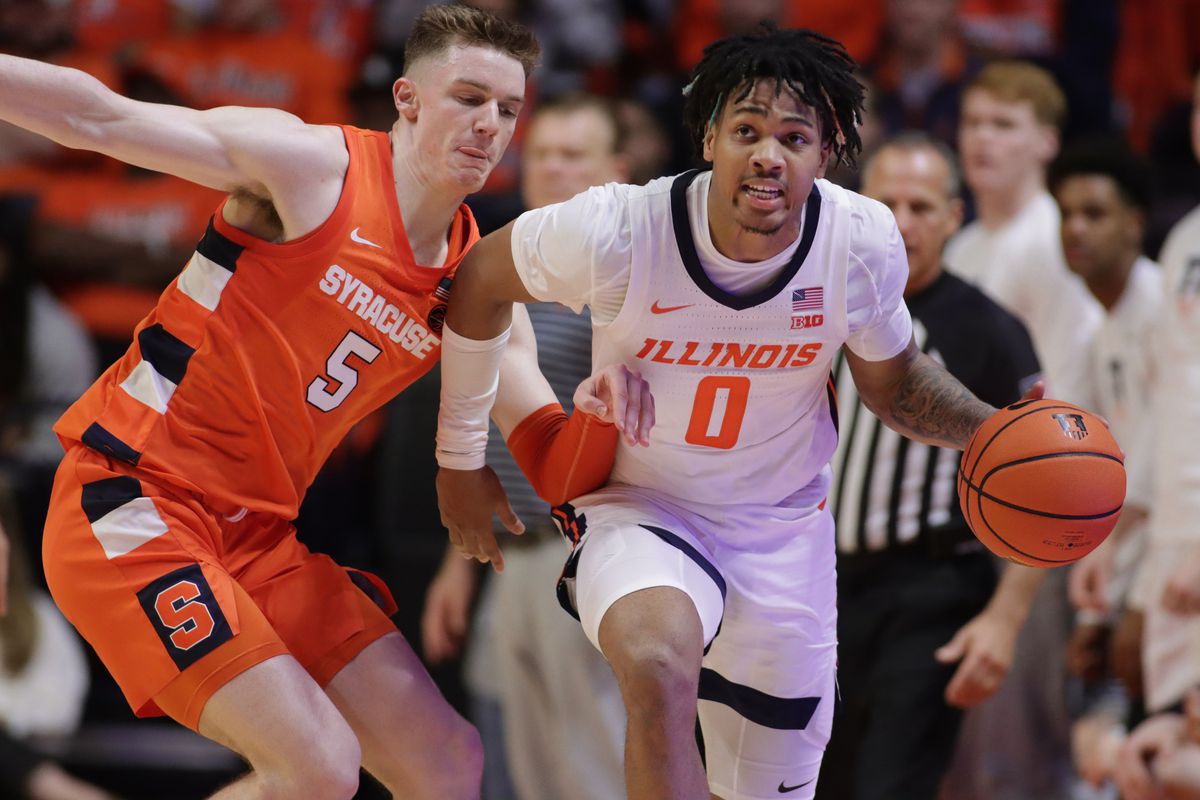 Advantage: Push as both teams have to go back to the script

A new category where we look at the programs and what they are trying to do to garner support from the fans.

Do you think Jim Boeheim wants the new mayor in his practice? Must be way higher up the political spectrum. sorry ben walsh,

There’s nothing quite like coming home from the first day of work after the holidays to watch a scintillating competition between two former Big East rivals on ESPNU. The buzz is like the buzz of fluorescent lights when these two legendary programs go head-to-head on a third-rate cable channel, that’s what we live for…Louisville stinks anyway. Syracuse struggles early and pulls away with a double-digit win.