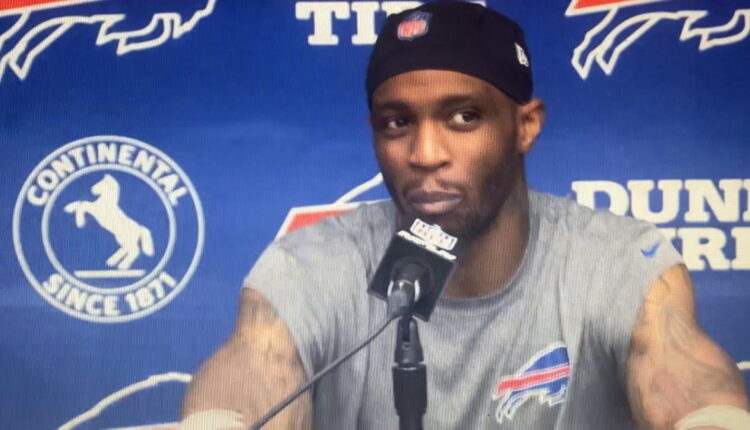 The Buffalo Bills are facing a great problem to have: too much talent at receiver.

Someone may have to go, and all signs point to Austin being the odd man out.

Diggs is one of the league’s best receivers, Davis is a blooming star at the position, McKenzie has proven valuable in the slot and Crowder is a vet with three straight 50+ reception seasons. Meanwhile, Shakir won’t be cut as he was just drafted by Buffalo and receiver Jake Kumerow holds immense special teams value. If those six make the roster, the receiving group will be much too crowded for Austin, who has only surpassed 200 yards receiving once in the last five seasons.

Nonetheless, Austin has hopes of proving himself in Buffalo.

“I feel like a lot of people forgot about Tavon Austin. I can only say that I’m healthy now and I am looking forward to do those type of things out the backfield, slot, or outside or whatever the team may need me to be honestly. I know my skill set, I know mentally where I’m at and I know physically where I’m at,” Austin stated.

The team also has Austin’s back, as Bills’ general manager Brandon Beane has praised him this offseason.

“Tavon is 32 and you’re going, ‘I know he ran 4.2-something when he came out which is why he was drafted so high. You’re going, ‘What’s he look like now?’ I tell you what, in his workout he showed good speed and burst. He’s still got it,” Beane said via video conference.

Austin may be on the outs, but it’s looking like he won’t give up that final roster spot without a fight.