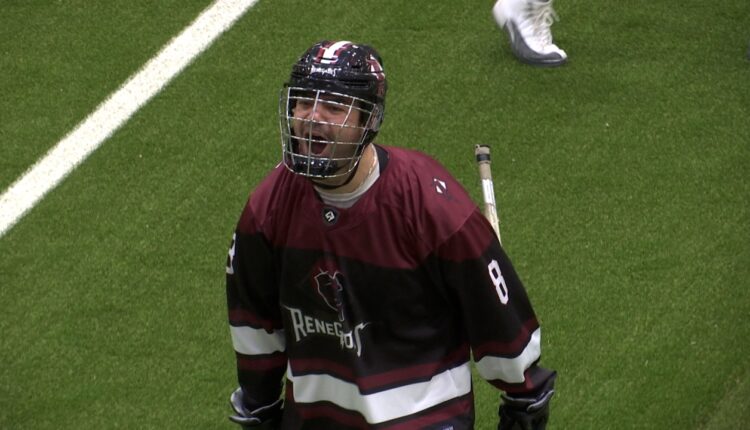 ELMIRA, NY (WETM) — The Renegades picked up their first-ever win at their home game on Saturday.

The Elmira Renegades defeated the Syracuse Spark 16-11 to claim their first win in franchise history in their inaugural season in the PBLA. The Professional Box Lacrosse Association made its Elmira debut Saturday night to a good crowd at First Arena.

The Spark would come back to tie the game at 9 but Elmira would never fall behind and would win in a 1-1 win that season.

The Elmira Renegades will host Salem Mayhem on Saturday, January 21 at 7:00 p.m. at First Arena