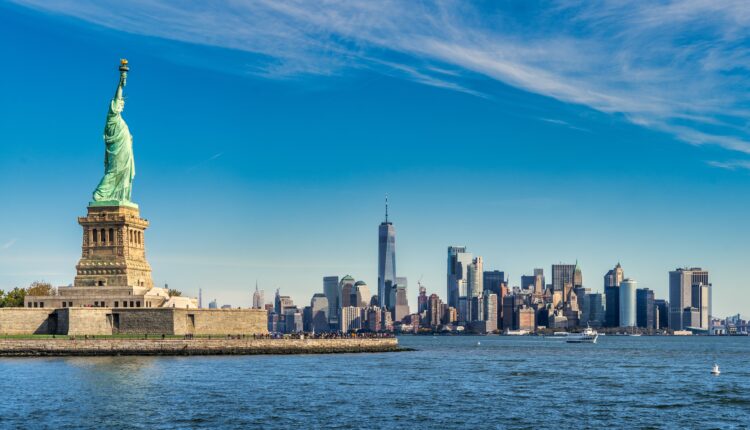 States Found On The East Coast

The East coast of the United States consists of 17 states running from Maine down to Florida. The northernmost region of the East Coast is known as New England. New England contains Maine, New Hampshire, Vermont, Massachusetts, Rhode Island, and Connecticut. Moving south we have the Mid-Atlantic states which include New York, Pennsylvania, and New Jersey.

The East Coast has so many different States and each brings with it a bit of its own unique culture.

Traveling up or down the East Coast is one way for Travelers to experience the diversity of both the people and the landscape of the United States of America.

The Best Of The East Coast For Travel 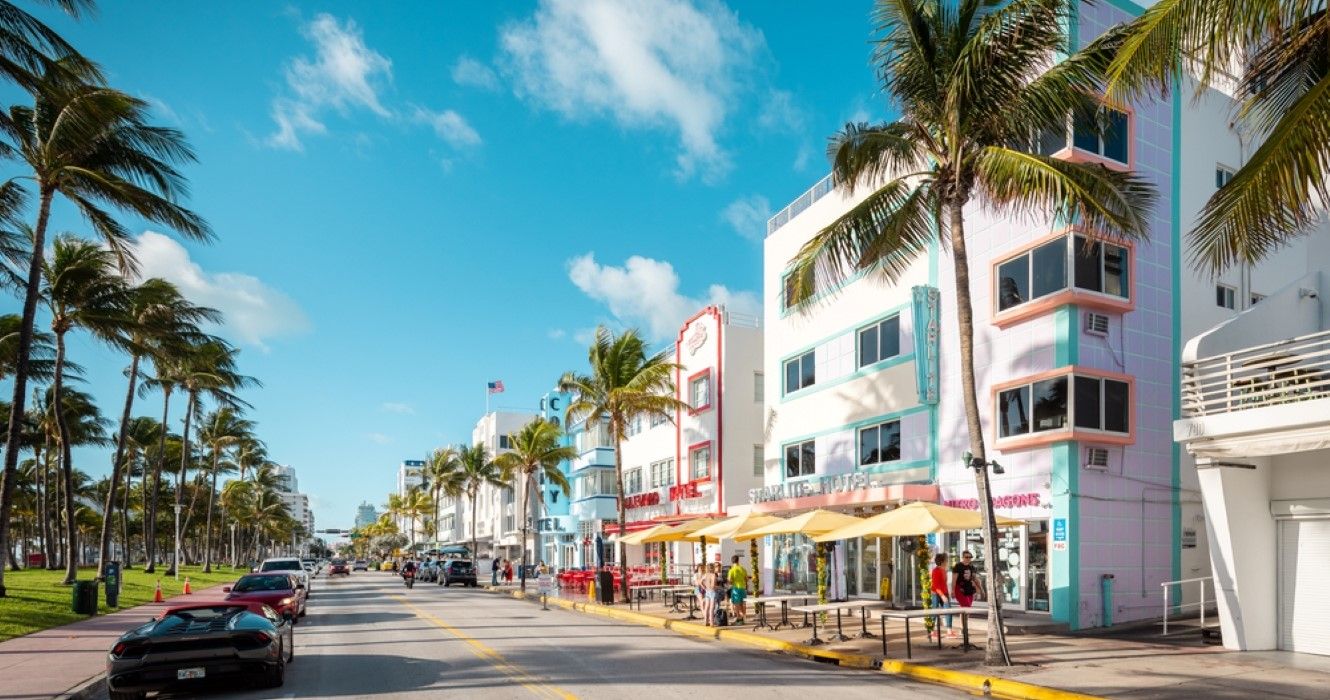 The eastern United States is home to the nation’s oldest cities and first European settlements, and it is where the nation began. New York City, Miami Beach, southern barbeque, the Appalachian Trail, Niagara Falls, and even Lexington and Concord, Massachusetts, where the Revolutionary War began, are just some of the many wonderful attractions that can be found in the Eastern United States.

The West Coast may claim higher mountains, but ski programs in New Hampshire and Vermont produce pro-skiers at a higher rate than on the west.

A photo from the streets of Manhattan, New York

The western US may have LA, but the eastern US has New York, the largest city in the US, where travelers really can find anything they’re looking for. Boston, Philadelphia, Washington D.C., Atlanta, Orlando, and Miami are all found on the East Coast, and that just names a few of the larger cities.

There are many smaller hidden gems like Ithaca, New York, and Saint Augustine, Florida that are incredible to visit too. These reasons and more, are why the eastern United States is the coast is best for travel.

The East Coast is quite a diverse place with much land covered between the southern tip of Florida and the northernmost point of Maine. Traveling through the area will take travelers from the lowlands of the Everglades to the rocky trails along the Appalachian range, then back down to the waterways of Chesapeake Bay. 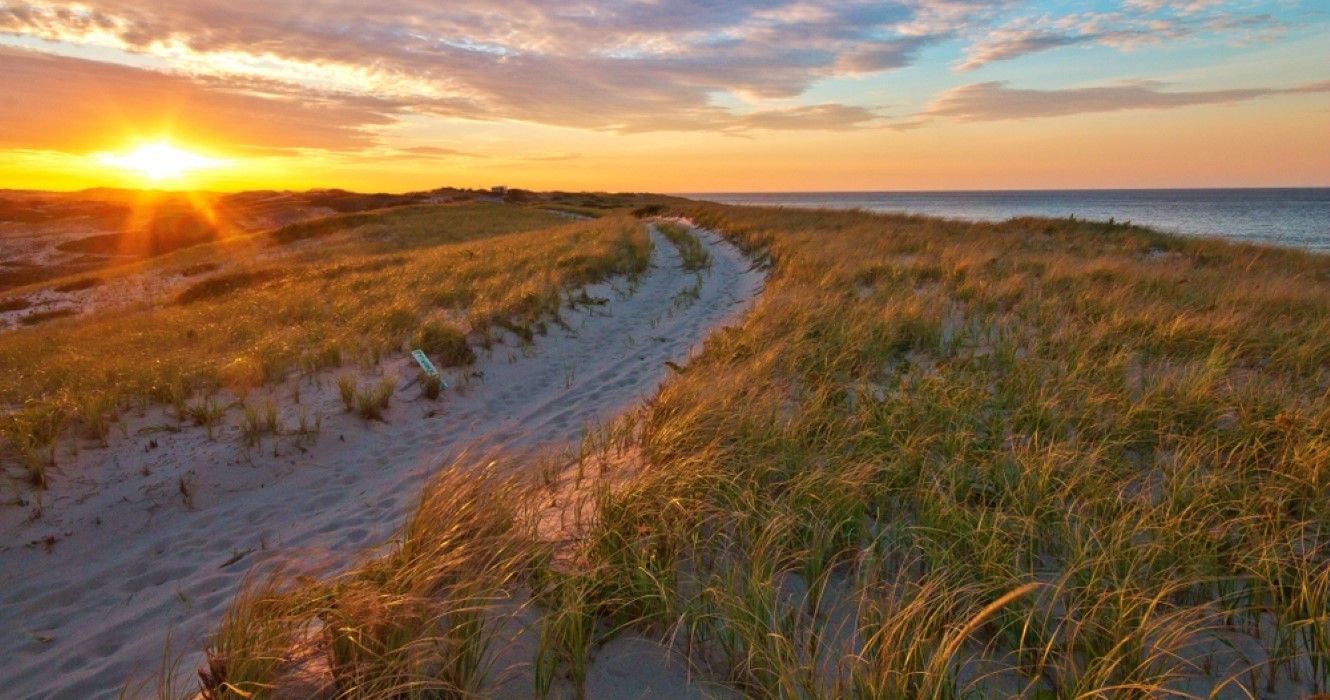 New England has a temperate climate that is home to four distinct seasons including snowy winters. Here are the average temperatures recorded at Logan Airport, Boston.

The Mid-Atlantic states enjoy a temperate climate with four distinct seasons, but with much milder winters than the New England states. Here is a look at the average temperatures for Baltimore Airport.

The majority of the South-Atlantic states are considered subtropical and enjoy warm weather most of the year. Here is a look some of the average temperatures from Albert J. Ellis Airport, Jacksonville.

The Climate of the East Coast 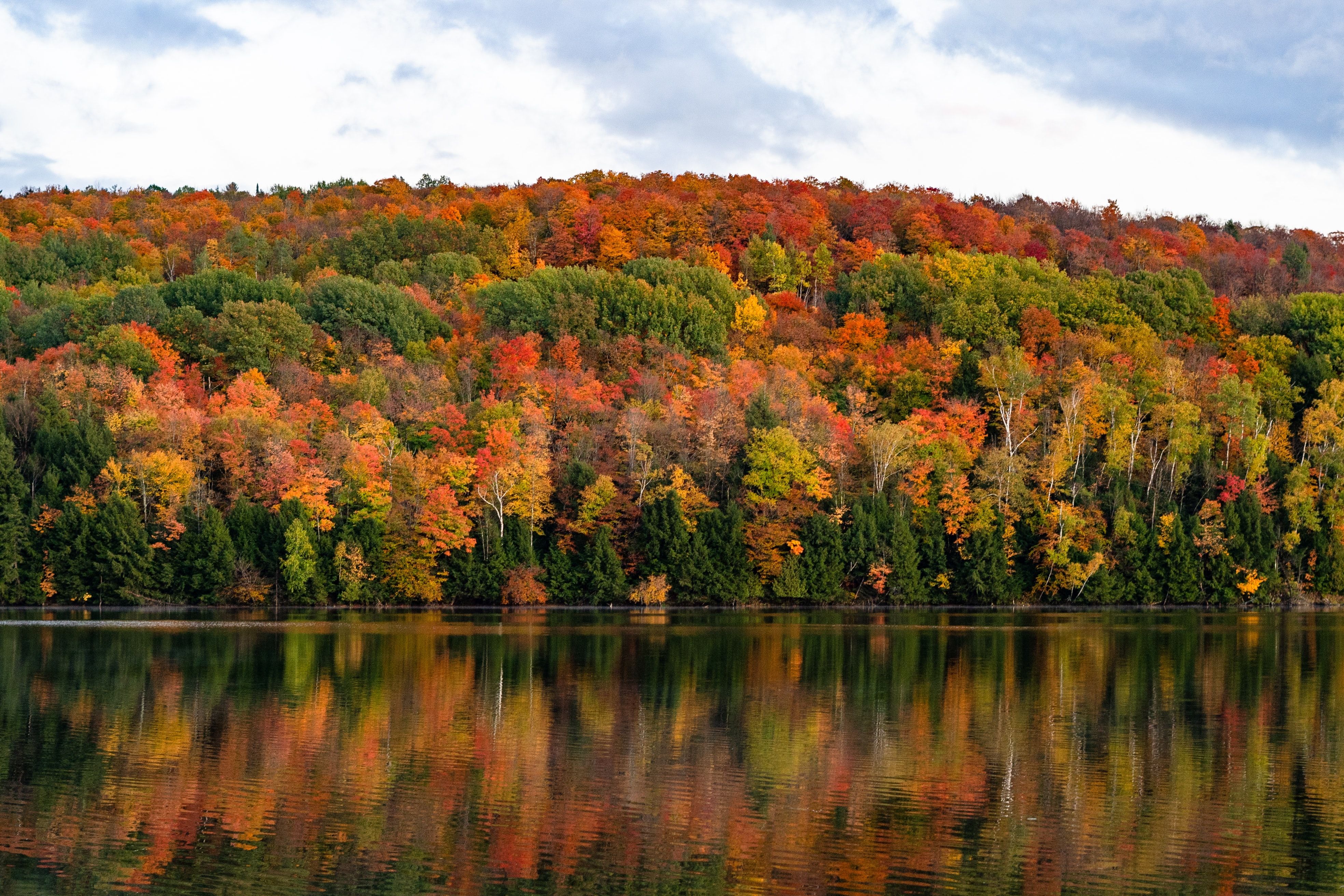 On the East Coast, the climate is best discussed in terms of the individual region. New England, the further north region, experiences four distinct seasons including cold and snowy winters, and famously colorful falls.

Travelers who are not fond of the cold or winter sports tend to avoid New England for about a third of the year. The Mid-Atlantic states also experience four seasons, however, except for New York, their winters tend to be a bit less harsh, and they have a longer growing season.

The Mountains and Forests of the East Coast 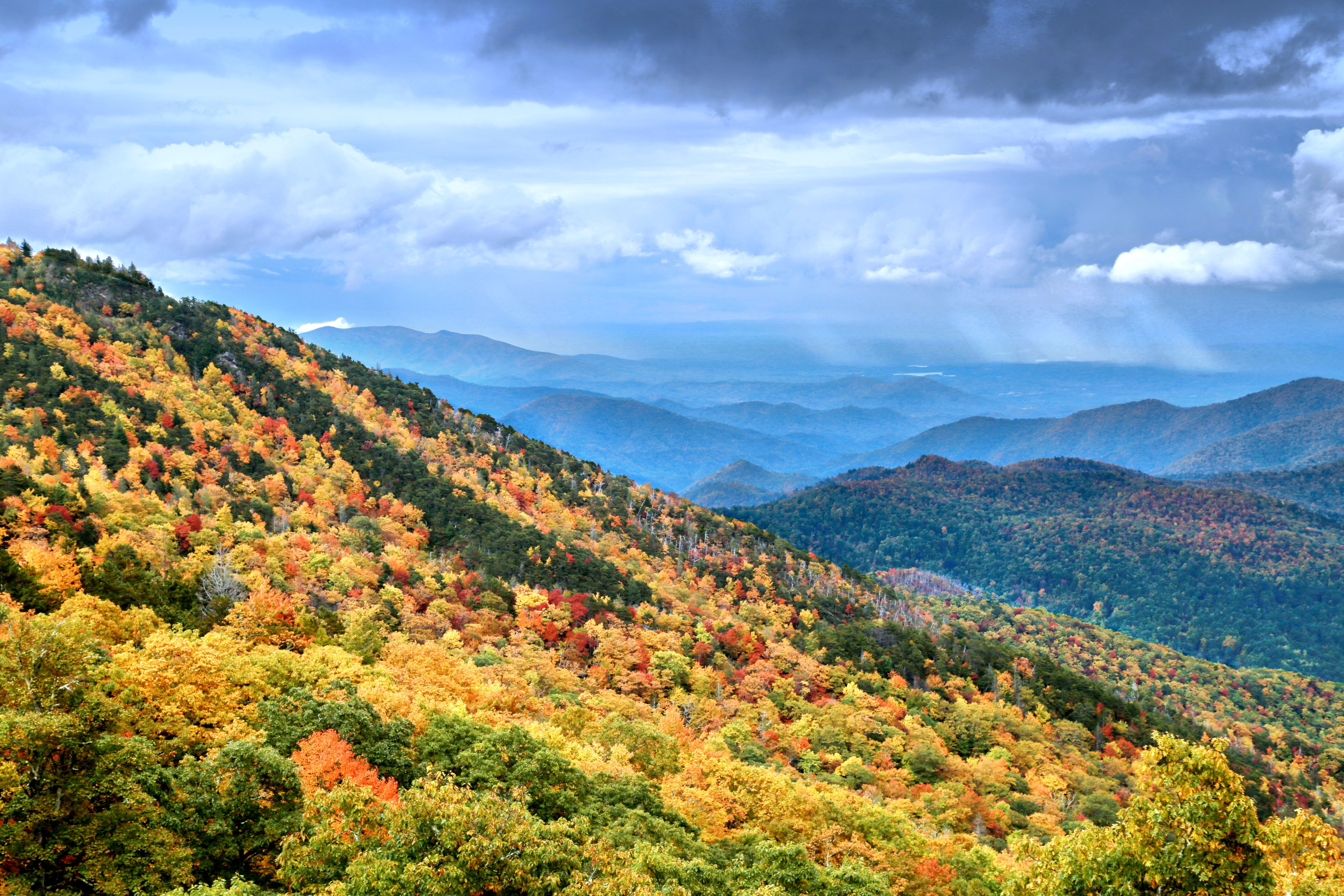 The old mountains of the East Coast may not reach as high as those on the west as they are pushed upwards by the collision of tectonic plates. However, the East Coast mountains offer their own charm, often rocky and always draped in the thick and hearty green of East Coast forests.

The Appalachian Chain serves as the backbone of the region, running from Georgia into Maine. Adventuring through these mountains along the Appalachian Trail is the journey of a lifetime.

Skiers often flock to the mountains of Vermont and New Hampshire where popular ski resorts like Stowe, Killington, and Okemo are found.

Lakes and Waterways of the East Coast 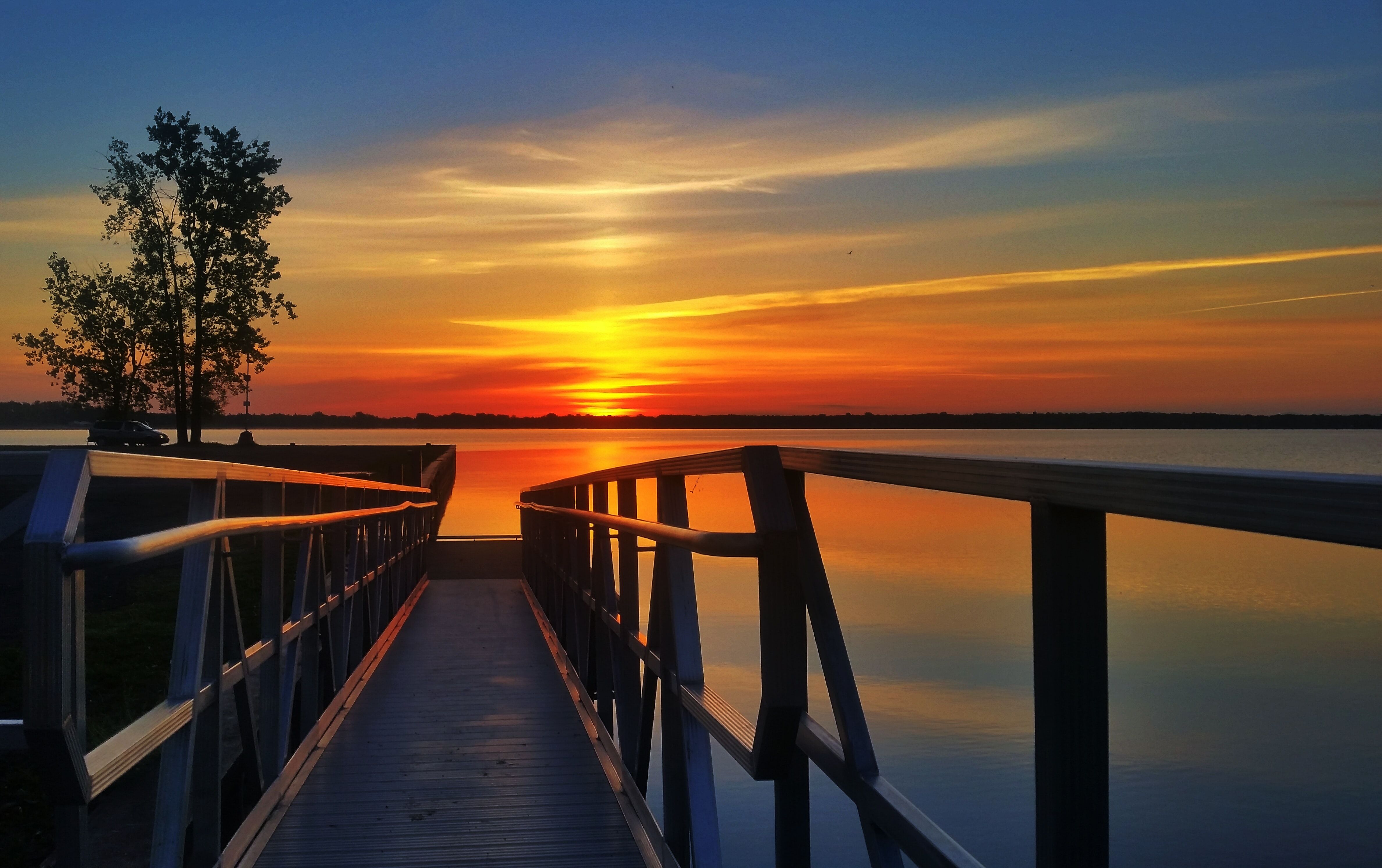 The waterways of the East Coast are perhaps its most fascinating feature, and with wildlife preservation efforts of the years, many areas of the East Coast have rebounded and are thriving pockets of nature, especially along its rocky coasts.

The East Coast is also home to many lakes, with many states including New Hampshire, Vermont, Virginia, and New York with their popular lake regions.

Vermont and New York are divided by Lake Champlain and two Great Lakes border New York State as well. World-famous Niagara Falls is found right at the border of Buffalo in the US and Toronto in Canada. Smith Mountain Lake in Virginia measuring 32 square miles, is a travelers dream.

The Chesapeake Bay borders several states and is one of the most incredible bastions of wildlife in the entire US.The East Coasts Top Five Largest Lakes

Popular Wildlife of the East Coast 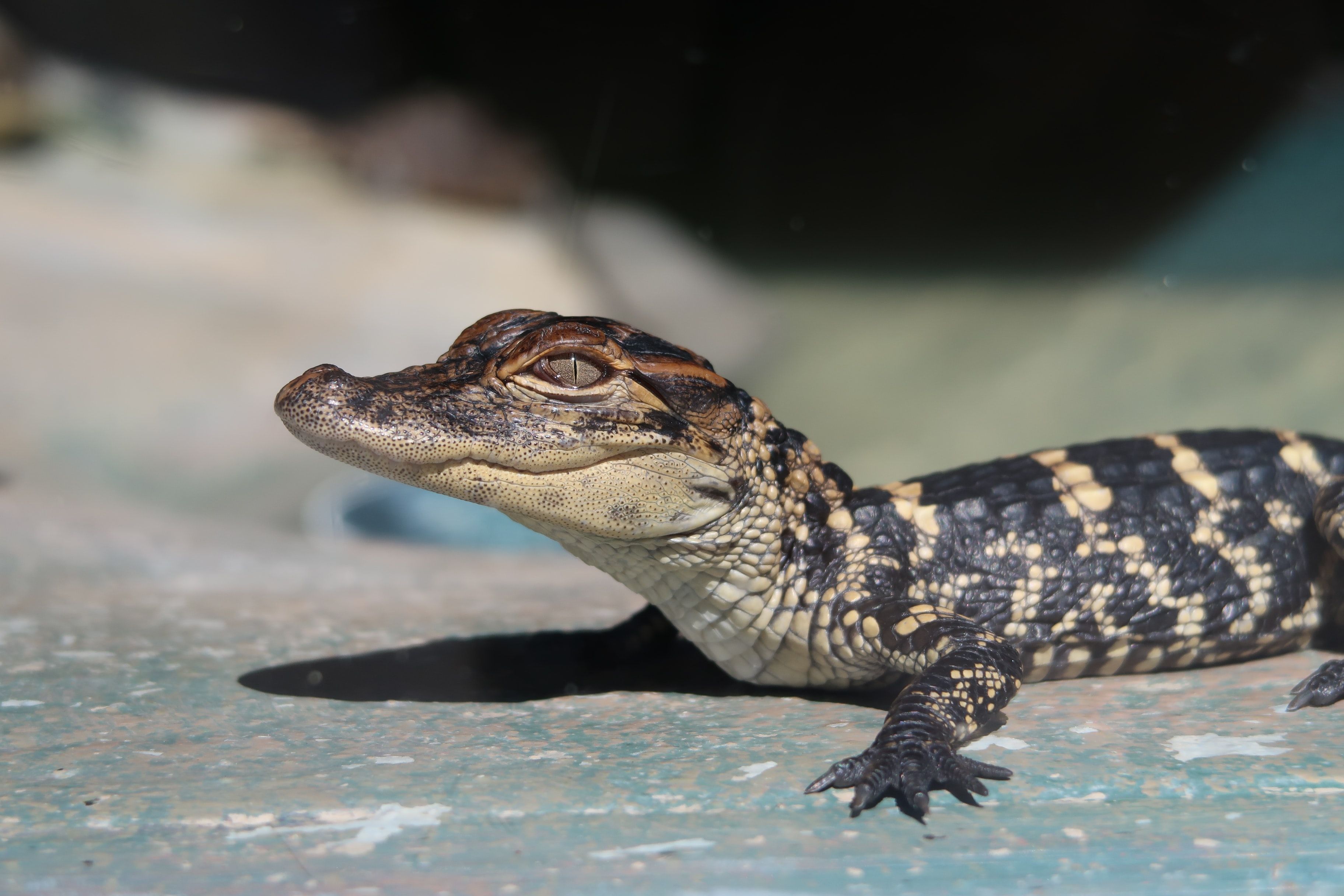 Many come to East Coast in search of these Animals. Bethany Beach in Delaware is a popular place to catch sight of a variety of waterfowl. Wild ponies can be found near Ocean City, Maryland, and turtles are found throughout the wetlands in New Jersey.

The American alligator from Florida may not be one that travelers want to run into, but they are a rather cool animal. New England has plenty of turkeys, New Jersey has Bald Eagles, and Florida has the Scrub Jay, while many other interesting and beautiful birds populate the skies of the East Coast.

There is some wildlife to watch out for, but careful travelers often have pleasant encounters with wildlife on the East Coast.

The Eastern US Is The Most Known For

Travelers flock to the East Coast of the United States for a variety of reasons. Some travelers come for the popular major cities that dot the East Coast such as New York, Philadelphia, or Miami.

Others will come to explore the East Coasts’ stunning coastline or trek through the old East Coast mountains. Or perhaps, travelers are just coming to the East Coast to chow down on some delicious East Coast cuisine.

The Major Cities of the East Coast

One of the most prominent Features of the East Coast is its metropolitan centers. Nowhere else in the US has the population density of the eastern US’s largest cities or quite the same big city feel.

Travelers will love venturing through these cities finding the shopping and sightseeing adventures they are looking for.

There’s nothing like walking through Manhattan with skyscrapers and towering hotels all around. Cities in the eastern US are also more likely to have useful metro lines.

Photo by Jermaine Ee on Unsplash

Famous Food From The East Coast 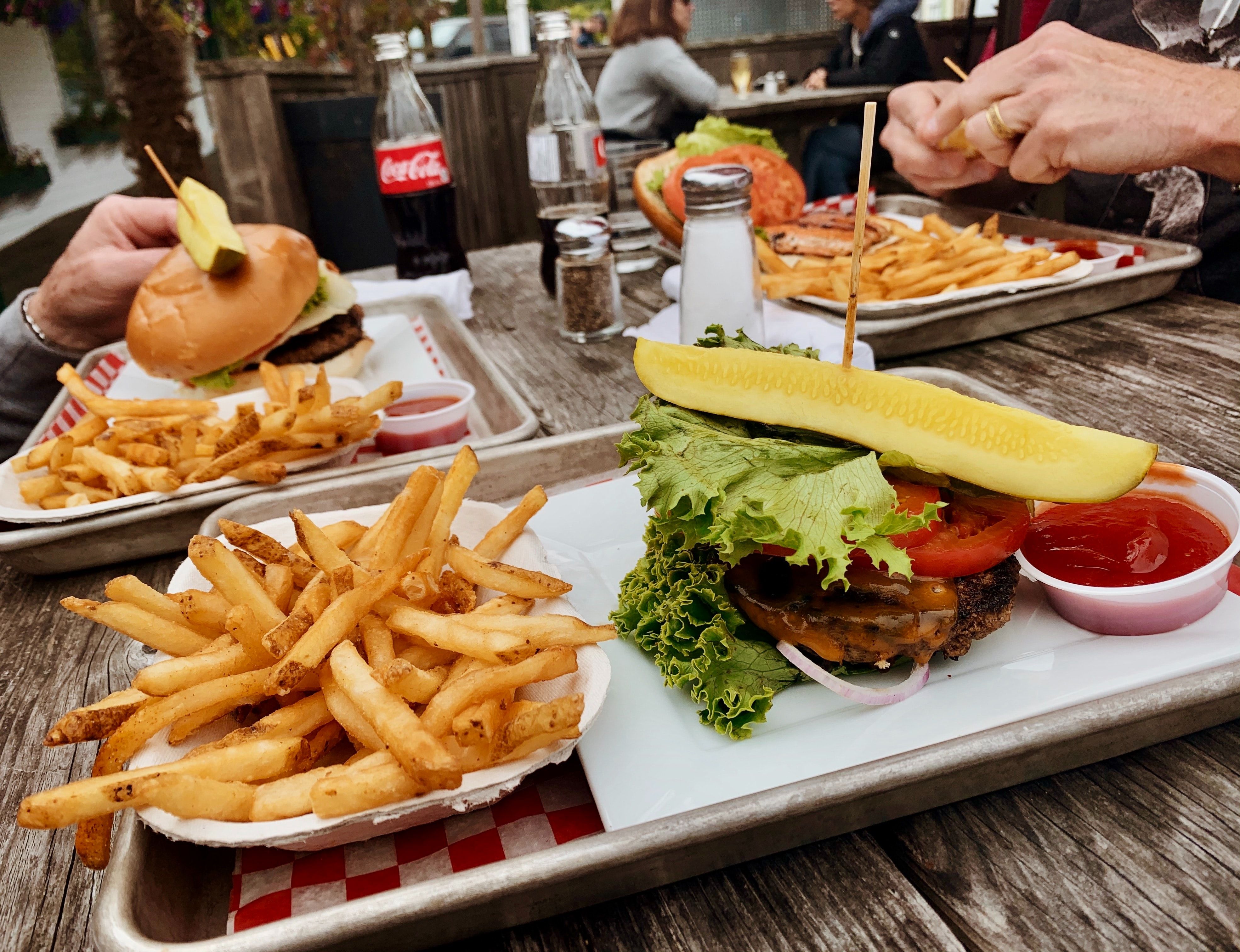 The eastern US is home to a few styles of cuisine that are unique to the eastern US. One of them is southern barbeque. Texas might have a thing to say about barbecue, but so do the Carolinas and Georgia.

Another popular cuisine from the eastern US is wings. The most famous wings from this region are buffalo wings, which have become a staple dish across the US, but the best are still found in the eastern US.

A third and entire style would be Italian food, brought to the US by Italian immigrants who primarily landed in northeastern cities like New York, Boston, and Philadelphia.

An image of delicious bagels

Travelers for the best Italian food in the US need to visit the northeast. The fourth style of food that is worth mentioning would be Jewish delis which introduced a great deal of eastern European food to the American palate.

Whether it’s bagels or pastrami, their contributions to American cuisine are significant. 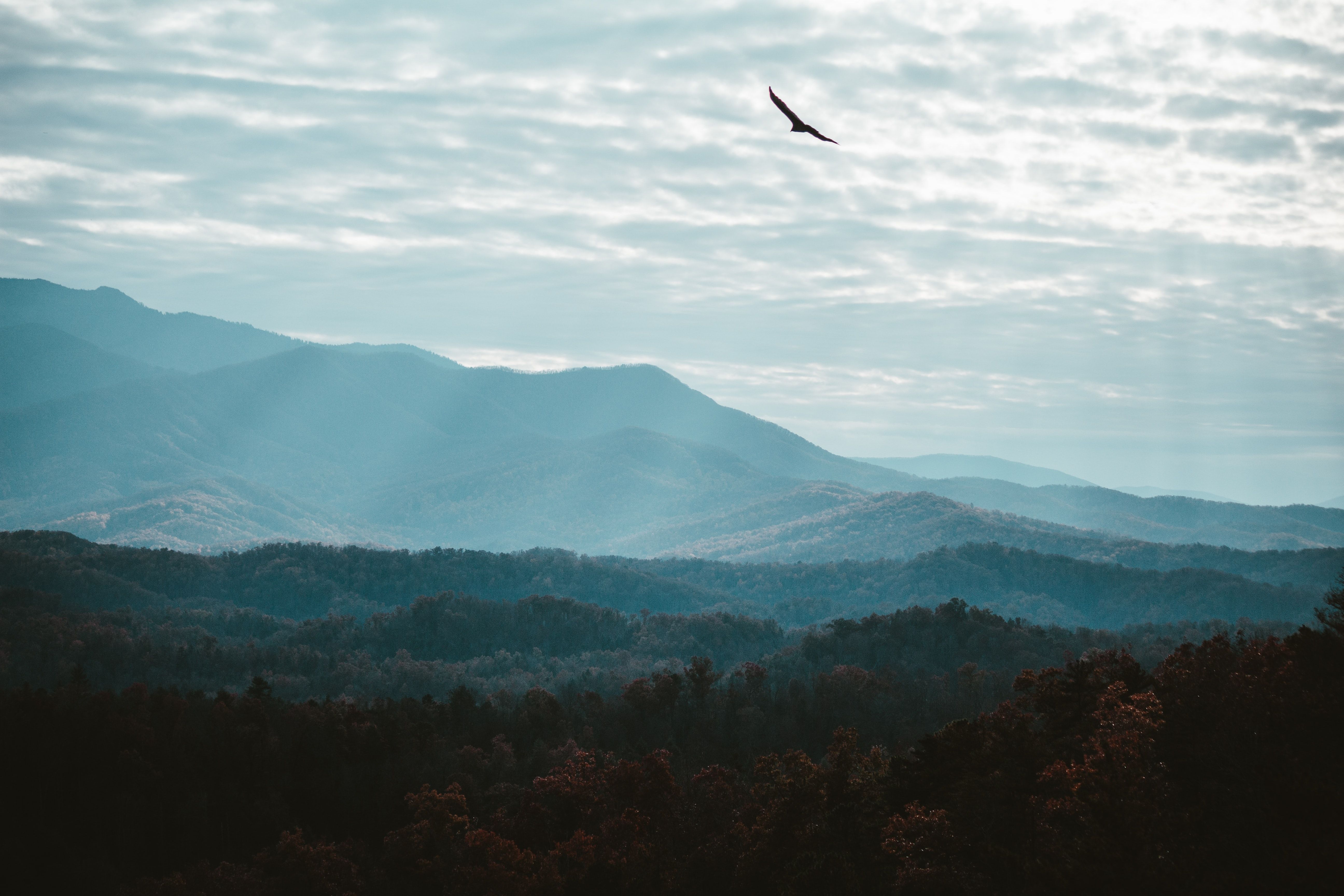 However, this famous route through the mountains of the US continues to be a popular destination for Travelers every year once the weather starts to warm. 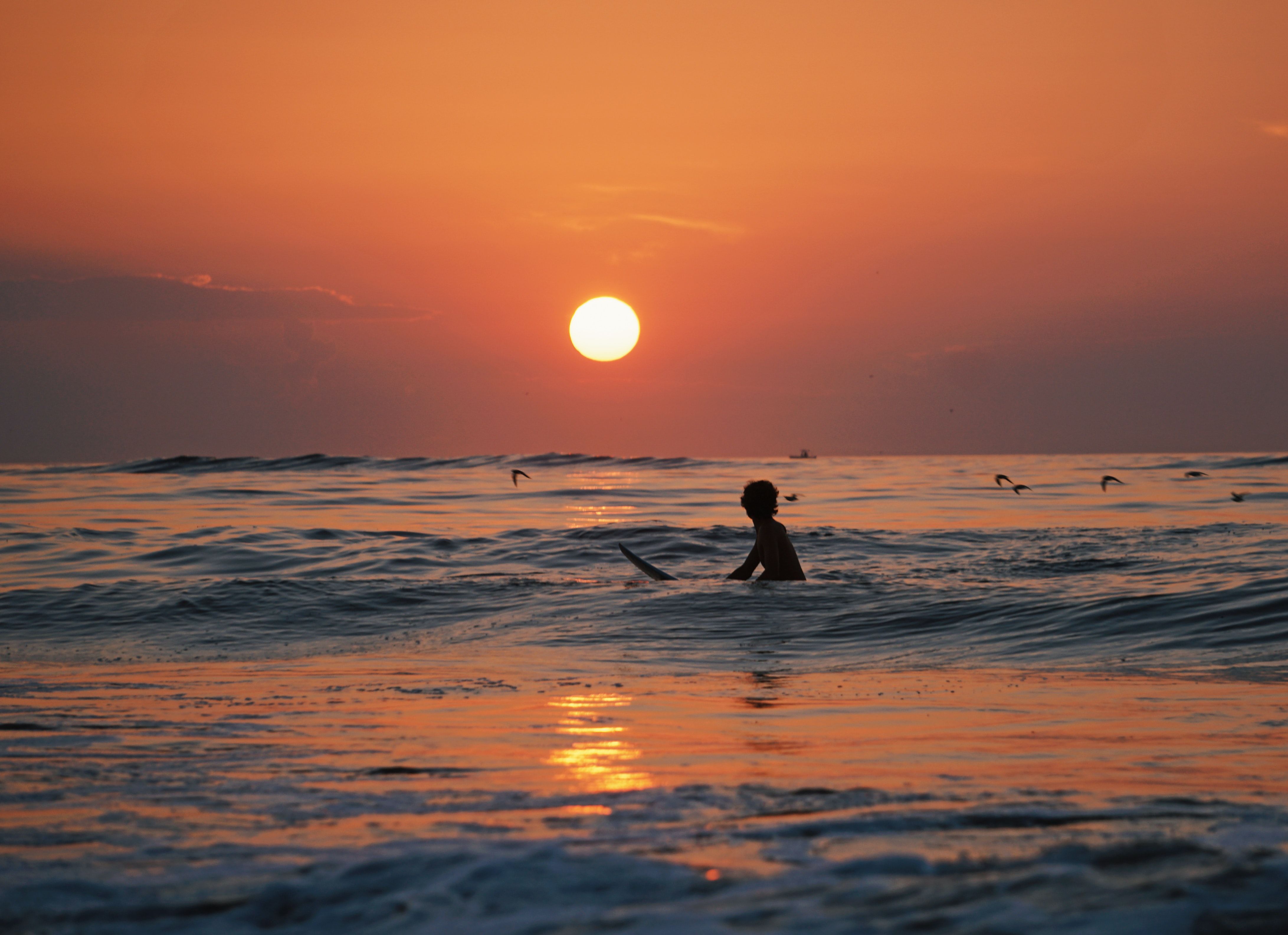 Multiple states along the East Coast can boast stunning coastlines. From the rocky and scenic coastlines of the New England states with popular locations like Cape Cod and Martha’s Vineyard down to the white sand beaches of Long Island and Virginia Beach, the aesthetic shores of St. Augustine, and the always-popular Miami Beach.