Duke bats off Syracuse, 62-50 at Cameron 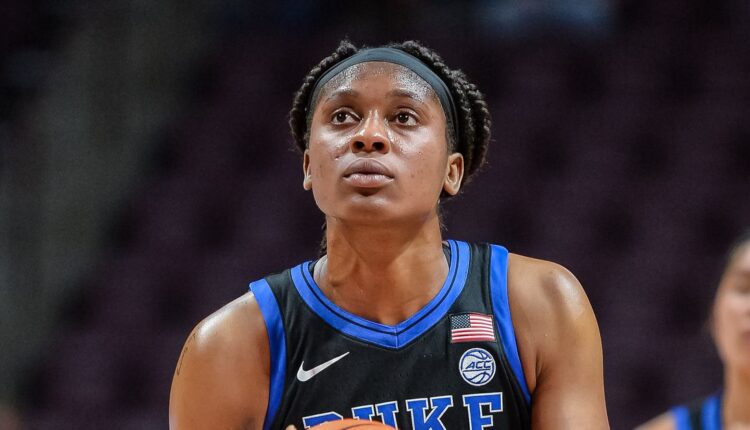 After a disappointing loss to UNC earlier in the week ended Duke’s 10-game winning streak, the Blue Devils were looking to get back on track at home against Syracuse. It might have taken a few minutes to shake off the UNC loss, but after a poor first quarter, Duke pulled it together, beating the Orange 62-50.

The third quarter was tight as Duke went into the fourth with a 43:37 lead.

Kara Lawson said she was hoping for more separation and got it in the fourth quarter when Duke outscored the ‘Cuse 19-13.

Almost left out at UNC, Celeste Taylor scored 15 against Syracuse. She also had four assists and six rebounds.

It wasn’t an easy game and probably hard to get back into a good emotional seat after the UNC loss. But you get them sometimes, and Duke made it through reasonably well, which bodes well for the 17-2 Blue Devils.