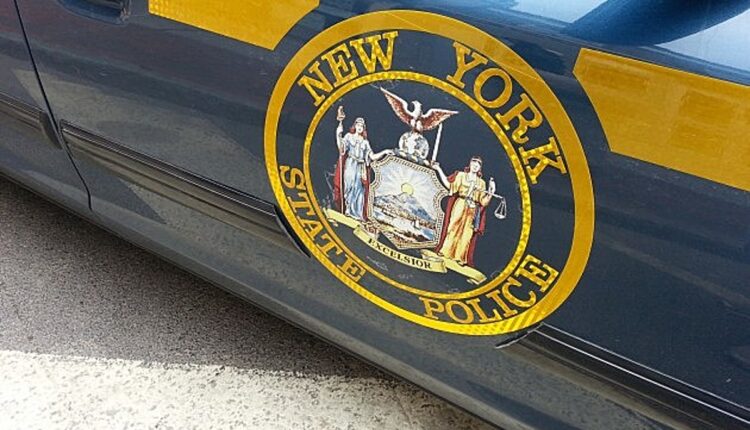 A New York State Senator says the state should consider assigning Troopers to provide a protective detail for gubernatorial candidates following an incident last week where Lee Zeldin was accosted at a campaign event near Rochester.

Senator Joe Griffo has written Governor Kathy Hochul urging the state to consider providing security for candidates of ‘state-recognized political parities who have qualified for their respective party nomination.’

Zeldin, a current Congressman representing Long Island, is also running as the Republican candidate for Governor. While addressing a crowd during a campaign stop in Perinton, Zeldin was approached by a man carrying what appeared to be a weapon (see video below).

As Governor of New York, Hochul is protected by New York State Police at public events. Griffo, a Rome Republican, said that such protection should be extended to those running for the office, similar to what is done for the country’s presidential candidates.

“In light of the events of last week, where Congressman Lee Zeldin, the Republican and Conservative Party nominee for governor, was attacked at a campaign event, I am requesting that you consider authorizing the New York State Police to offer similar protections to major gubernatorial candidates,” Griffo said. “The state could establish a set of criteria to determine whether any candidate for governor may qualify for State Police protection, including a determination being made by the superintendent of the State Police in consultation with all four leaders of the Legislature, as occurs with respect to the U.S. Department of Homeland Security secretary.”

The proposed criteria would include, per Griffo’s letter:

The man who accosted Zeldin, 42-year-old David Jakubonis, was charged with attempted assault in the second degree. Zeldin was not injured.

You can read Griffo’s full letter to Hochul here.

Top 10 New York Politicians Who Have Been Arrested

The resignation of New York Lt. Governor Brian Benjamin is the latest in a long line of political corruption in New York State. Over the past two decades, we here in New York have elected more than 30 current or former politicians to positions where they would later be convicted of various acts of corruption. Here are the top 9.