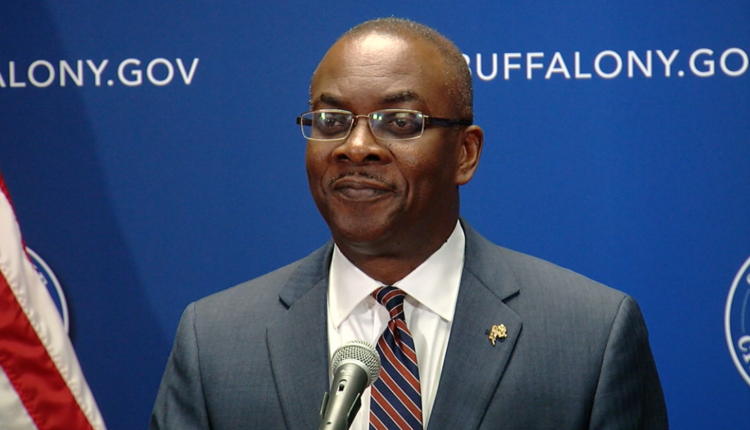 BUFFALO, NY (WKBW) — On Friday, The House of Representatives passed legislation banning semi-automatic guns for the first time since the original ban expired in 2004.

The bill is in response to the repeated mass shootings happening across the country including at Tops Friendly Markets in Buffalo, New York.

Buffalo Mayor Byron Brown said the following in response to the vote on semi-automatic weapons:

“The use of weapons of war in our communities must be stopped. There’s no reason that the average American legal gun owner needs to have assault weapons. I applaud The House of Representatives and the Biden Administration for working together to get this done.”

The bill is now moving onto the United States Senate.