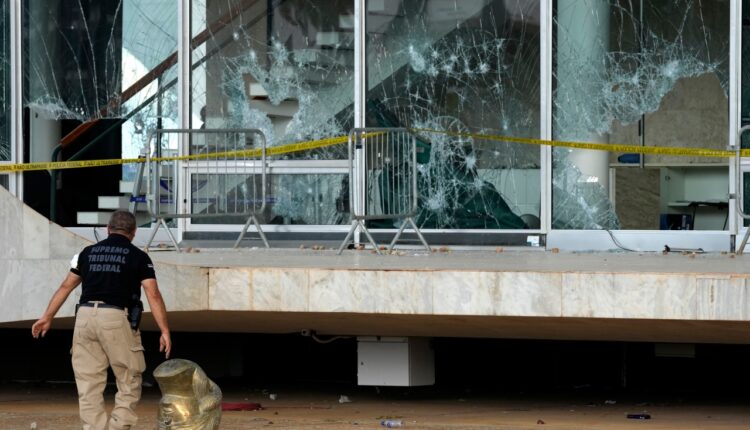 The official website of the Brazilian Armed Forces said that General Julio Cesar de Arruda had been removed as army chief. He was replaced by General Tomás Miguel Ribeiro Paiva, who was head of the Southeast Military Command.

In recent weeks, Lula’s military has come under attack after supporters of former President Jair Bolsonaro stormed through government buildings and destroyed public property. Lula has said publicly several times that there are definitely people in the army who allowed the riots to happen.

Rioters who stormed through Brazil’s Congress, the presidential palace and the Supreme Court in Brasilia wanted the military to step in and reverse Bolsonaro’s loss to Lula in the presidential election.

More than a thousand people were arrested on the day of the riots, which bore strong similarities to the Jan. 6, 2021 riots in the US Congress, by mobs bent on overturning former President Donald Trump’s election loss.

A Brazilian Supreme Court judge earlier this month authorized Bolsonaro to be included in his probe into who instigated the Brasilia unrest, as part of a broader crackdown to hold those responsible accountable.

According to the terms of his ruling, Judge Alexandre de Moraes granted the request of the Attorney General’s Office, which cited a video Bolsonaro posted on Facebook two days after the riots. The video claimed that Lula was not elected to office but was elected by the Supreme Court and Brazil’s electoral authority.