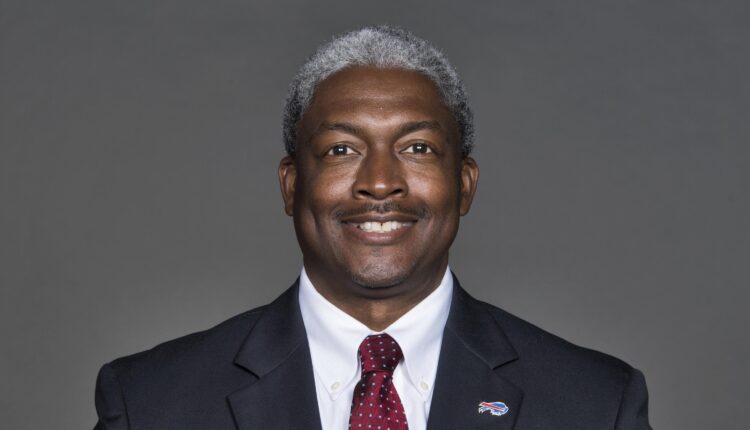 NASHVILLE, Tenn. (AP) — The Tennessee Titans on Tuesday interviewed Malik Boyd, Buffalo’s senior director of pro scouting, for their induction as general manager, making him the seventh candidate to be interviewed since the process began.

The Titans confirmed they wrapped up the interview Tuesday morning.

Bill’s general manager Brandon Beane hired Boyd in 2017, and Boyd was part of a front office that took Buffalo from an all-time loser to a playoff team for the fifth time in six years. The Bills (14-3) won the AFC East this season and host Cincinnati in Sunday’s divisional round.

Boyd served as Assistant Director of Pro Scouting for the Arizona Cardinals between 2005 and 2017. Between 2003 and 2005 he worked at Indianapolis as a scouting assistant.

He is the seventh candidate to interview the Titans since January 12 to replace Jon Robinson, who was fired December 6. Arizona hired Monti Ossenfort, the Titans’ director of player personnel, who also interviewed for the Tennessee GM’s job, as the Cardinals’ new chief executive Monday.