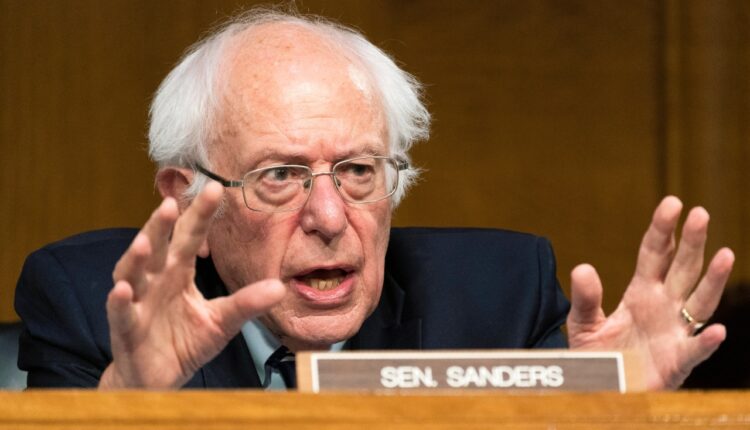 (The Hill) – Sen. Bernie Sanders (I-Vt.) on Sunday criticized President Biden’s visit to Saudi Arabia, saying that he does not believe “that type of government should be rewarded with a visit by the president of the United States. ”

When asked by ABC “This Week” host Martha Raddatz whether Biden should have visited the country, Sanders replied, “No, I don’t think so.”

“You have a leader of that country who was involved in the murder of a Washington Post journalist,” he added. “I don’t think that that type of government should be rewarded with a visit by the president of the United States.”

Sanders said that while he understands oil and energy are the main reasons Biden went to the country, the bottom line is to focus on the companies, as their profits in the last quarter “have been extraordinarily high.”

“I happen to believe that we have to tell the oil companies to stop ripping off the American people, and if they don’t, we should impose a windfall profits tax on them,” he added.

Sanders said Saudi Arabia’s human rights violations, questions of democracy and violence against government dissidents show why the US should not maintain a close relationship with the country.

“If this country believes in anything, we believe in human rights, we believe in democracy,” he said. “And I just don’t believe we should be maintaining a warm relationship with a dictatorship like that.”

Sanders’s call for a windfall tax echoes the bill he introduced with Rep. Jamaal Bowman (DN.Y.). He has also pointed to Exxon’s reported plans to triple stock buybacks.

“Instead of increasing supply or expanding production, what did Exxon do? Triple its stock buyback program to $30 billion to enrich its wealthy shareholders,” he tweeted. “We need a windfall profits tax.”

The senator is one of many progressives and environmentalists in favor of a windfall profits tax on oil companies.