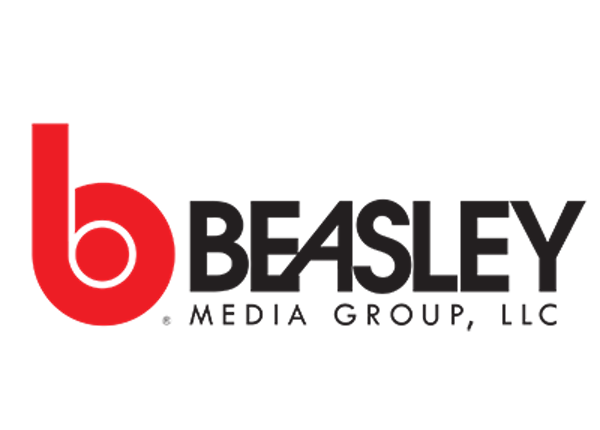 Beasley Media Group has announced the appointment of Ariana Sheehan as Director of Digital Content Strategy.

Sheehan previously spent two stints at Townsquare Media, where she served as Digital Managing Editor and later Senior Regional Digital Strategist in Albany, NY from 2013 to January 2019, before serving as Senior Manager of Digital and eComm from September 2019 to April 2022 Revenue Development and then returned as Regional Content Director. Most recently, she was the Engagement Editor for Nexstar’s BestReviews.

Beasley Media Group announces that Ariana Sheehan has been appointed Director of Digital Content Strategy. She will officially begin her new role on Tuesday, January 3, 2023.

Sheehan most recently worked at BestReviews, a product reviews and marketing company owned by Nexstar, where she was the Engagement Editor. Prior to that, she worked as Regional Digital Director at Townsquare Media in Albany, New York.

“With Beasley’s continued focus on growing audiences for our cross-platform content brands, it’s a real pleasure to welcome Ariana Sheehan,” said Chief Content Officer Justin Chase. “Ariana has a successful track record of helping publishers build, engage and monetize digital audiences. I know she will be a valuable member of our digital team!”

“I am thrilled to have the opportunity to join Beasley Media Group’s preeminent digital corporate team and help some of America’s most popular and influential radio personalities bring their compelling content to new and existing audiences across all media platforms,” ​​said Sheehan. “I can’t wait to engage with these iconic brands as they continue to expand their digital presence in their hometowns and beyond.”

Sheehan will be based in Albany, New York.

A fast bus system for Syracuse is still in development