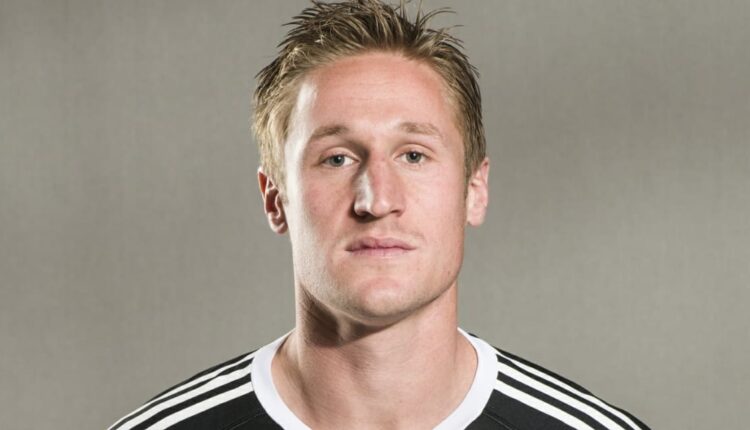 Sporting Kansas City goaltender Tim Melia has added another honor to his collection of awards.

A native of East Islip, NY, was inducted into the Suffolk Sports Hall of Fame (Suffolk County, Long Island).

Melia was among 26 people to be honored at the East Wind in Wading River, NY on May 18th.

“We are very proud of this year’s induction class,” said Chris R. Vaccaro, president of the Suffolk Sports Hall of Fame, in a statement. “These individuals represent the past, present and future of athletic excellence at various levels of athletics in our county. I can’t wait to celebrate this spring.”

Induction ceremonies are scheduled for May 18th at the East Wind in Wading River, NY

Melia showed patience and perseverance to become one of Major League Soccer’s most reliable goaltenders. After playing with the Rochester Rhinos, Melia appeared with seven teams including Charleston Battery and FC New York in the USL, and Real Salt Lake, Chivas USA, FC Dallas and DC United in the MLS.

In 2017, 36-year-old Melia was voted Major League Soccer’s Goalkeeper of the Year.

A graduate of East Islip HS, Melia had his strongest season that year, leading the league with an average of 0.78 goals against conceded and a 78.4 percent save among goalies to at least 15 games in the regular season deny. His 10 shutouts also tied for second in the league.

Melia was born in Great River, NY and graduated from East Islip High School. He played his college football at SUNY-Oneonta and Lynn University. He also performed for the Long Island Rough Riders in the Premier Development League.

Melia also endorsed the championship teams of SKC’s Lamar Hunt US Open Cup in 2015 and 2017, and was named Player of the Tournament in the latter competition.