According to callers, the person was shot outside a convenience store on the southwest side of Syracuse 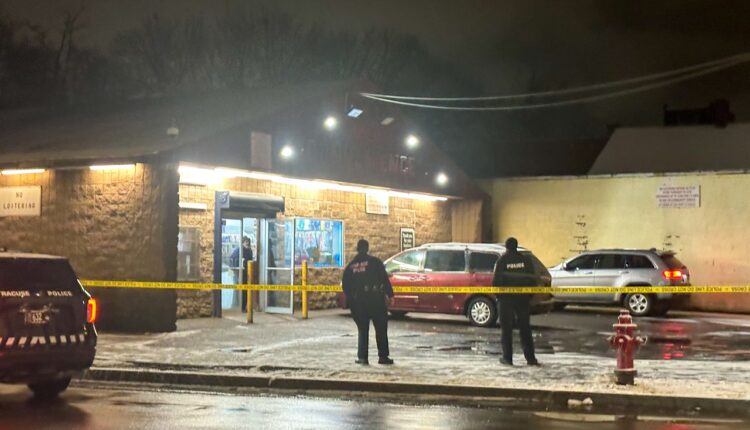 SYRACUSE, NY — One person was shot dead outside a Southwest Side supermarket Friday night, 911 callers said.

According to reports from the Onondaga County 911 Center, around 10:12 p.m. two callers reported seeing an injured person near a convenience store on the corner of Tallman Street and South Avenue.

Callers told dispatchers they saw the person being loaded into a minivan before being driven away, the reports said.

A victim with gunshot wounds was reportedly dropped off at Crouse Hospital shortly afterwards.

According to reports, arriving police officers noticed blood outside the store.

This is an evolving story and will be updated as more information becomes available.

The Suffolk Police Dept. hosts a basketball tournament to keep at-risk teenagers away from gang violence

Why is Governor Kathy Hochul waging war on her own party?