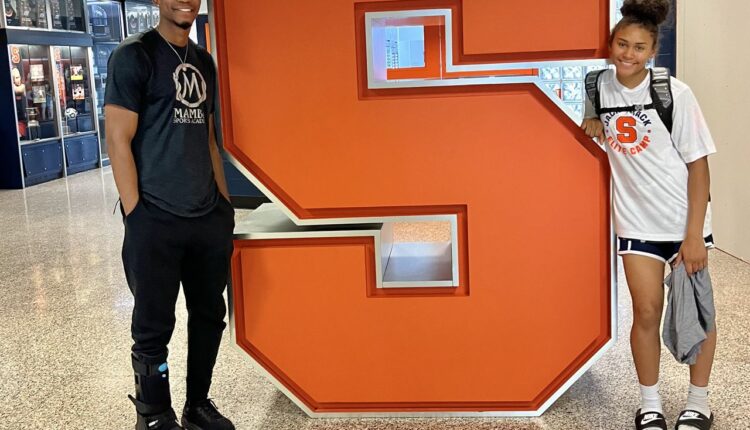 Gigi Battle, the younger sister of former Syracuse basketball star Tyus Battle, received the scholarship offer on Saturday after participating in the SU women’s elite camp. Her father, Gary, confirmed the offer via a text message.

Note to readers: if you purchase something through one of our affiliate links we may earn a commission.