5 more players and their bills equivalents 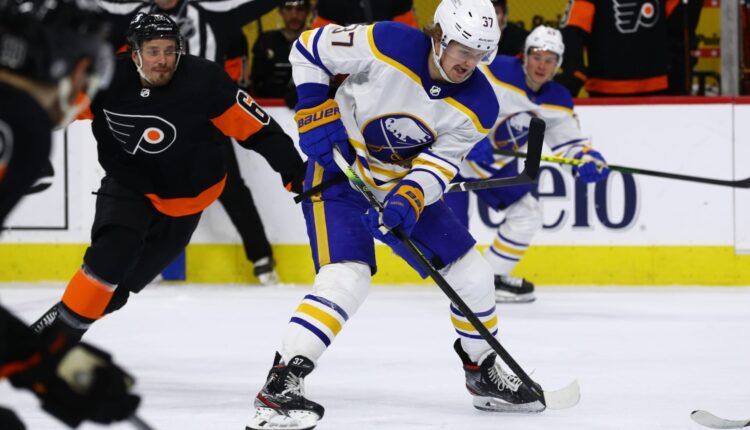 But that doesn’t mean those in today’s slideshow are not interesting. You will find major contributors from both the Bills and Sabers listed below, and why I believe they are comparable to one another. So without further ado, let’s meet these players.

Jeff Skinner and Micah Hyde have had similar career paths. They both started off with different franchises, with Hyde making a name for himself with the Green Bay Packers while Skinner did the same with the Carolina Hurricanes.

Skinner also played in the 2019 NHL All-Star Game in his first season with the Sabers, while Hyde did the same in 2017, his first year with the Bills. Then, both players went through lean seasons, with Hyde recording just four interceptions, 12 pass deflections, and three tackles for loss between 2018 and 2020.

Skinner scored just 37 points and 21 goals between 2019-20 and 2020-21. However, both Skinner and Hyde enjoyed career resurgences in 2021-22, with the former logging 33 goals and 63 total points. Hyde recorded a career-high five interceptions and he also scored his first defensive touchdown. He also had 10 pass deflections and four tackles for loss, earning Second Team All-Pro honors in the process.

KHN’s ‘What the Health?’: Kansas Makes a Statement

A Grand Prairie man’s 1950s-era dog tag turned up in Germany. Can you help find him?