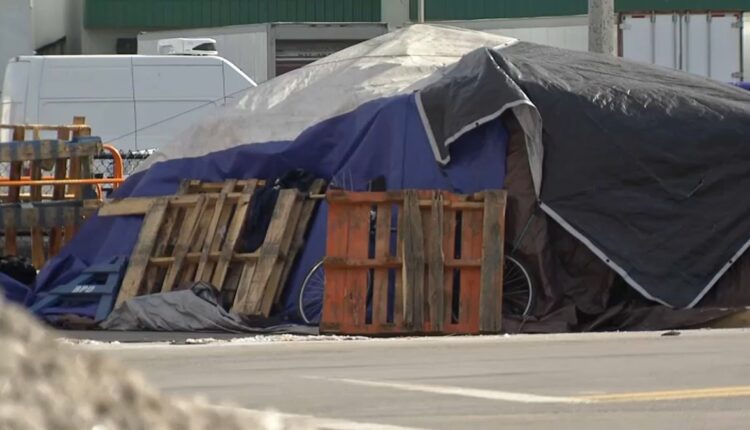 One man faced a judge this week and 12 other people are also being charged after allegedly offering cash or drugs in exchange for sex in Boston’s Mass. and Cass. area.

The Suffolk County District Attorney’s Office said Thursday that 43-year-old Andy Morales had been arraigned at the Roxbury division of Boston Municipal Court. He is charged with solicitation of a prostitute.

Morales also has a warrant out of the court’s Dorchester division accusing him of violation of an abuse prevention order and breaking and entering with intent to commit a misdemeanor.

Authorities with the Boston Police Department, Arlington Police Department and Massachusetts State Police conducted a sting operation in which undercover officers posed as prostitutes. Morales and a dozen other men, between the ages of 25 and 64, are accused of agreeing to provide cash or drugs in exchange for sexual acts.

The other 12 men were summonsed to court at later dates, but Morales was arrested after allegedly failing to appear for an arrangement in the Dorchester case.

“Human trafficking is a violent industry that preys on vulnerable individuals—primarily women who have experienced trauma—and profits from their exploitation,” District Attorney Kevin Hayden said in a statement. “In many cases, trafficking victims receive little if any of the profits from the so-called ‘dates’ they are forced to go on, and instead experience violent assaults and rapes by their exploiters. My office is committed to helping victims escape this life One of the ways we do that is through operations to reduce the demand for commercial sexual exploitation like this that target the buyers who are willing to line the pockets of human traffickers and subsidize the harm they inflict.”

The office noted that survivors of human trafficking, as well as people with information or concerns, can call the Polaris Project’s hotline at 888-373-7888 or send a text to 233733 (“BeFree”). Services are also available in Suffolk County through My Life My Choice.