Where you can “Fill the Boot” Thursday morning 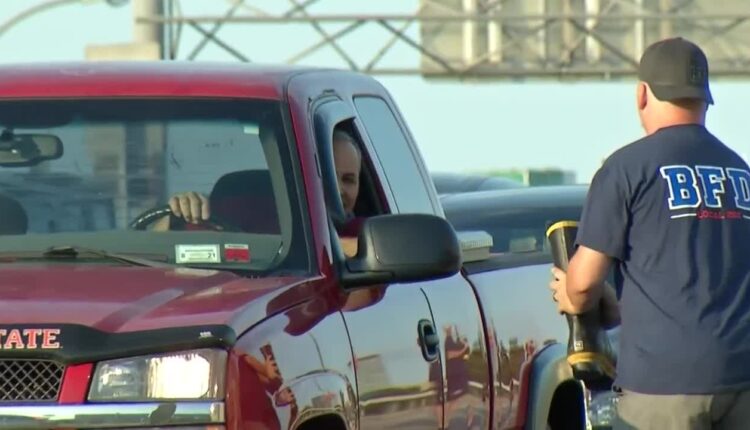 BUFFALO, NY (WIVB) — Thursday morning in Buffalo, drivers have the opportunity to lend a helping hand to the Spinal Muscular Atrophy Research Team.

And it’s as simple as reaching out of your car window. The Fill the Boot campaign is happening at various intersections throughout Buffalo. Local firefighters will be collecting cash and change at the following locations:

The collection drive began at 7 am Spinal muscular atrophy, a motor neuron disease, is the leading cause of death among children younger than two.

CSEA members to get 13% pay hike in deal with state