The Niagara County Sheriff is investigating the Porter Road burglary 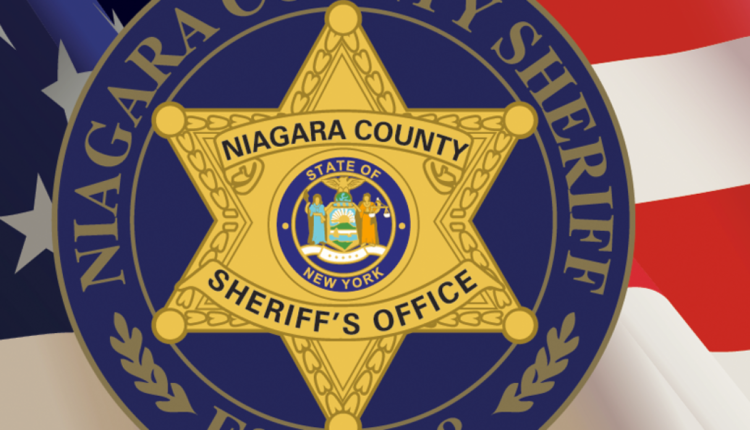 CITY OF NIAGARA, NY — The Niagara County Sheriff’s Office is investigating a burglary at the Royal Park Apartments on Wednesday.

City of Niagara Police responded to 8521 Porter Rd. for an ongoing burglary. Upon arrival, officers saw a man trying to leave the apartment through a window.

According to police, the Ma re-entered the apartment and returned to the window with a gun.

According to the police, the man fired three shots at an officer. The officer was not hit.

Three men exited the front of the apartment and were taken into custody without incident.

As a precaution, residents in this community have been granted a shelter until law enforcement ascertained the area safe and secure.

The Niagara County Sheriff’s Office says it will continue the investigation.

Everything you need to know about 8-10 Georgia Tech