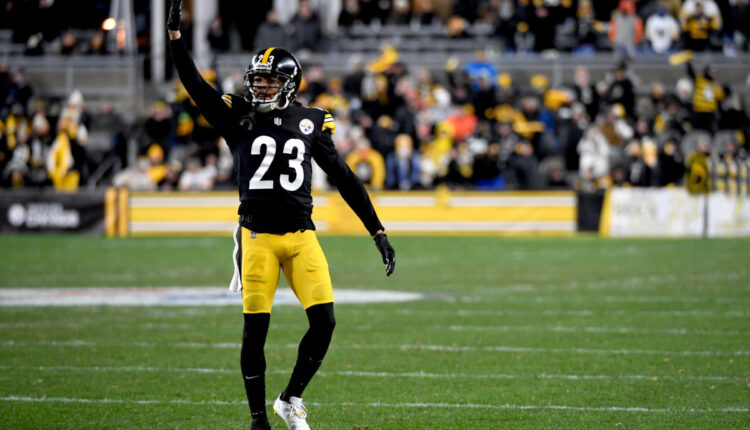 New Buffalo Bills superstar Von Miller is making a pitch to bring a veteran to Western New York. Superstar wideout Stefon Diggs seems interested in the idea as well through his social media. Jordan Poyer has also hinted at this as well.

Update your settings here to see it.

Miller reached out to veteran cornerback Joe Haden to discuss his initial impressions of Buffalo. Spoiler alert: Miller has enjoyed his short time in Buffalo, His salesmanship praised everything from the coaches to the lunch ladies.

Update your settings here to see it.

Haden is a 12-year NFL veteran. Originally drafted 7th overall in the 2010 draft by the Cleveland Browns, Haden has recorded 615 total tackles, 154 passes defended, and 29 interceptions. Haden is a three-time Pro Bowler, last making the game in 2016. Haden was named a second-team All-Pro with the Browns in 2013.

The interest in a veteran makes sense, as the Bills have brought in veteran cornerbacks multiple times with varying success (Vontae Davis, Josh Norman, EJ Gaines). In addition, starter Levi Wallace left via free agency and Tre’Davious White is returning from an ACL tear.