Putin’s Mobilization May Be Repeating Disaster 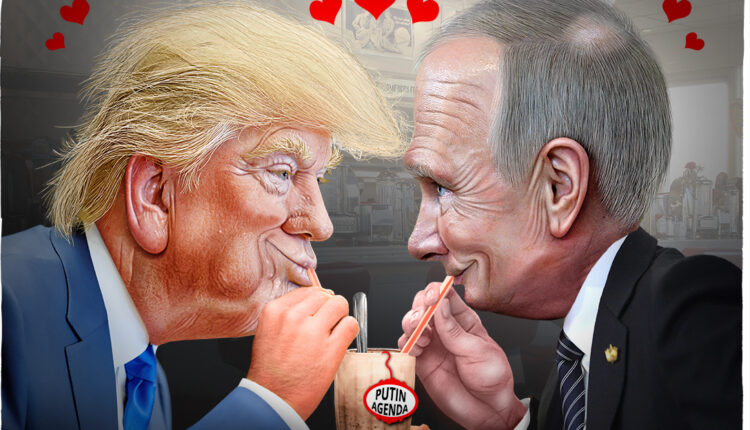 Putin has summoned 300,000 Russian reserve soldiers for his unjust, unprovoked war in Ukraine. He also indirectly hit his nuclear weapon.

His actions follow a Ukrainian counteroffensive that drove Russian forces out of Kharkiv and liberated more than three hundred sq km of Ukrainian territory. In August, DOD Policy Chief Colin Kahl said the Russians have lost between 50,000 and 70,000 service members in its war on Ukraine.

The Russian president’s mobilisation “would primarily be reservists or members of the Russian military that had retired,” Ryder said.

They are not like reserve units within the United States. The reserve units of the U.S. military are trained and ready to move within hours, days or weeks, as needed.

Under the Russian model, these are people who have completed their military commitment and are being asked to come back. “It’s our assessment that it would take time for Russia to train, prepare and equip these forces,” Ryder said.

Russian actions in the war on Ukraine have revealed serious command and control problems and an inability to maintain logistics since the war began on February 24. These issues haven’t been resolved and have resulted in the failure of Russian operations to seize the Ukrainian capital city of Kyiv in March, and to the Russian inability to make any progress in the Donbas region in April.

The move “may address a manpower issue for Russia,” Ryder said. “What’s not clear is whether or not it could significantly address the command and control, the logistics, the sustainment and importantly, the morale issues that we’ve seen Russian forces in Ukraine experience.”

If Russia is unable to manage maintain and equip the approximately 100,000 troops they have in Ukraine and maintain their current army, adding 300,000 soldiers to their ranks is not likely to make the situation better. “If you are already having significant challenges and haven’t addressed some of those systemic strategic issues that make any large military force capable, there’s nothing to indicate that it’s going to get any easier by adding more variables to the equation,” Ryder said.

The United States and its partners will continue to maintain an open and thorough dialogue with Ukrainian counterparts to understand the needs of the country. “I don’t see those conversations as being impacted by the situation ,” the general said. “I think it’s important here to provide a some the context. If we go back in time a little to the beginning, Russia invaded Ukraine and attempted to conquer all of Ukraine.

“They failed in that strategic objective, and so they scaled down the scope of their operational objectives,” he said. “Even those aren’t going well due to Ukraine’s counter offensive and the issues that I’ve highlighted in terms of logistics and sustainment.”

Putin is making an announcement regarding mobilization, scheduling sham referenda in areas of the Donbas or threats of attacking territories, “it doesn’t change the operational facts on the ground, which are that the Ukrainians will continue to fight for their country,” Ryder said. “The Russian military is dealing with some significant challenges on the ground and the international community will stand behind Ukraine as they fight to defend their country from an invasion.”

US will help Ukraine with War Crimes justice