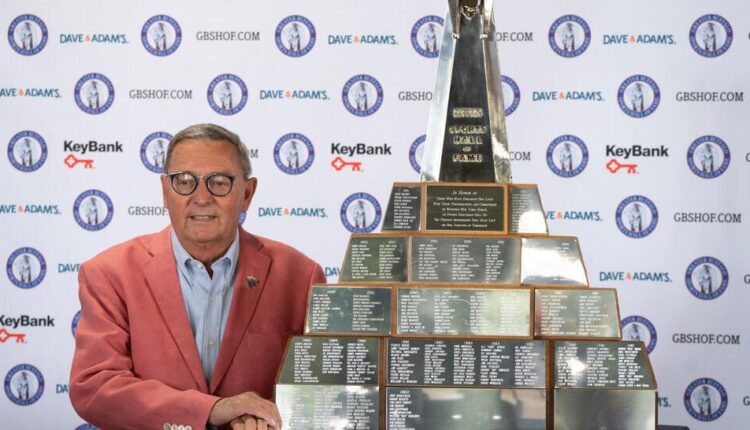 Hats off to News sports reporter Rachel Lenzi for her outstanding article about Jim Nowicki, who has been a part of Buffalo sports for as long as I can remember.

When Nowicki was the deputy parks commissioner, you could pick up the phone and call him (try that today). Whatever your concern was, it was addressed the next day. Whether it was a repair needed to keep things safe, an employee not doing his job or additional security was needed at a park.

These items were never in the paper and most people were not aware of them. Any sports article that referenced Peter Machnica, a community recreation director in Kaisertown, is well researched.

Lastly, thanks for not mentioning the time that Nowicki made a call against the Western team in a big game at the Empire State Games, no one in Buffalo would talk to him for eight months.