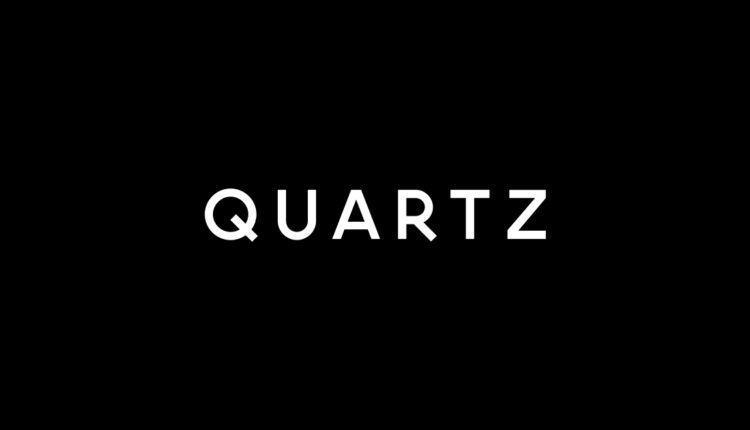 📬 Kick off each morning with coffee and the Daily Brief (BYO coffee).

Why did the euro and the dollar reach parity?

At various points last week, the euro and the US dollar were worth the same. The parity is not a great milestone for the euro, which has been stronger than the dollar since 2003.

Investors are worried about a looming economic crisis in Europe. The European Central Bank has been slower to raise interest rates, and Russia is threatening the continent’s natural gas supply following economic sanctions over the war in Ukraine. And energy security continues to be a concern as the EU has agreed on a Russian oil ban, forcing nations to find new sources.

If recession fears are dragging down the euro, what’s boosting the dollar? It’s about security. In times of economic uncertainty, many investors hold dollars because they believe the currency and the assets denominated in them are safer. The higher demand, the higher the value.

Job training in the metaverse

Training videos on bias and conflict resolution for workers and managers are often cringeworthy, but do we really want to learn how to be more emotionally intelligent humans from avatars and code? The latest Forecast email looked at the benefits of doing a VR headset for training, as well as the new problems the technology presents (at least HR videos don’t make you dizzy).

✦ Become a Quartz member to get the Forecast email each week. Take 40% off when you sign up today!

The magic of movies marketed by memes

Thor: Love and Thunder—directed by the endlessly entertaining Taika Waititi—opened last weekend and raked in $302 million globally and became the US market’s third-best opening in 2022. (Just don’t read the reviews).

The Marvel Cinematic Universe’s express elevator may be sending it to the upper echelon by default, but a good social media meme could have blown Thor’s numbers straight to Asgard. Ask Universal Pictures, whose Minions: The Rise of Gru exceeded expectations by breaking July 4th weekend records. How did the sixth (!!) sibling in the Despicable Me franchise become such a powerhouse? It’s absurdly simple—Gen Z began a “GentleMinions” trend of going to showings in suits.

Hollywood will have to harness the power of today’s social media landscape if it wants to market effectively to younger ticket buyers. And it hasn’t cracked the code yet: Sony attempted to cash in on “It’s Morbin’ time!” by releasing its flop Morbius only to see it flop once again.

Amazon workers are forging a new kind of labor organizing

An Amazon warehouse outside Albany, New York, is looking to organize with the independent Amazon Labor Union (ALU), highlighting a major shift toward independent worker-led unions, rather than large, national organizations which have historically dominated union membership in the US.

Previous Amazon union campaigns have struggled. The company’s huge size and high turnover makes it harder to build solidarity, and Amazon has also allegedly employed a range of union-busting tactics.

Young, independent unions like the ALU lack the resources, experience, and reach of national unions. But they have some big advantages, too. For example, a company can’t exactly smear grassroots unions as bureaucracy-laden third parties, a common refrain aimed at national organizations to try and undermine labor organizing efforts.

Industrial policy refers to a range of government measures, like grants and research funding, designed to actively track technology and promote key industries.

And now it’s making a comeback in the US—and more broadly, the West—in large part thanks to US-China strategic competition and the need for more sustainable energy.

So, how will a new industrial policy era shape the global economy?

The Quartz Weekly Obsession, a most industrial operation, covers the economics tools at a government’s disposal in this week’s dispatch. Let’s get into the nuts and bolts.

📬 Want to escape the news cycle? Try our Weekly Obsession.