‘It was a shock’: Buffalo man says his brother died of hypothermia at home during Blizzard 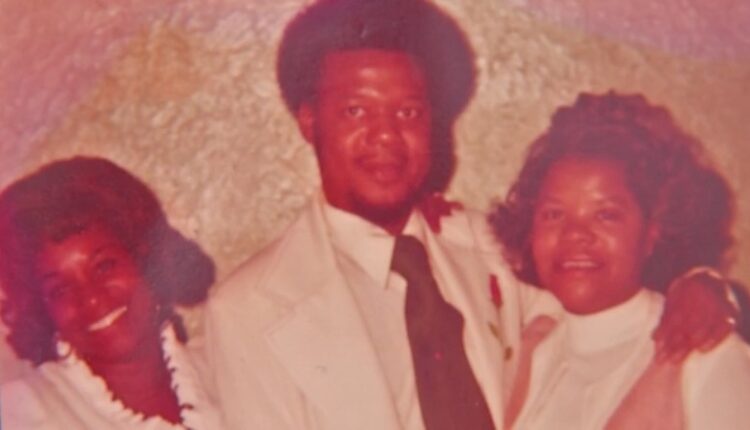 BUFFALO NY (WIVB) — News 4 continues to update on those killed during the Buffalo Blizzard… a storm that claimed the lives of more than 40 people.

Preston Parson’s older brother Edward died of hypothermia at his home. Preston says that was the last thing he expected because he had spoken to his brother just days before.

“Frozen? Whoa,” Preston said, recalling the moment he was told his 74-year-old brother was dead. “First it was a shock, and then it was like, well, we have to stand up and stand up .”

Preston says Edward, or Terri as his friends called him, was outgoing and very top-heavy.

“I think it would be like Frank Sinatra, I did it my way because he definitely did it his way in terms of attitude,” he said. “He was outgoing, but he got in his way.”

Edward was an entrepreneur. First owner of a limousine service business. Then, in his later years, he ran a dry cleaning business on Broadway and Johnson, left behind by her father.

During the Christmas storm, Preston said he kept in touch with his brother to check he still had power and heat. He last spoke to him the day after Christmas and he thought they were all in the clear. Until he got a call from his sister.

“I was like huh? Why are you crying? And all she said was ‘Terri’. I thought what’s up? What’s wrong? And she said, Well, Andrew found him dead. He was frozen, hypothermic, they said. That he froze to death,” Preston said.

Preston says they’re still not sure when his brother lost power. Just that, they spoke on Monday morning and then he was found two days later.

The family plans to hold funeral services for Edward this Saturday.

Sarah Minkewicz is an Emmy-nominated reporter from Buffalo and has been part of the News 4 team since 2019. Follow Sarah on Twitter @SarahMinkewicz and click here to see more of her work.