Isaiah McKenzie says he will play the divisional round 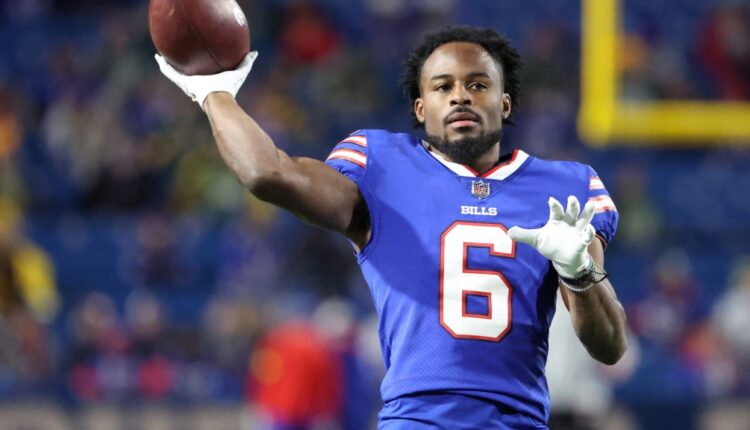 The Buffalo Bills may have a decision or two to make regarding their playmakers against the Cincinnati Bengals.

Isaiah McKenzie did not play against the Miami Dolphins during their 34-31 wild card win.

During practice in the days leading up to kickoff, McKenzie showed up on the injury report with a hamstring injury. In light of this, Cole Beasley was brought into the active squad by the practice team and helped replace some of McKenzie’s mid-game snaps. Beasley even scored.

But McKenzie will return against the Bengals.

According to WROC-TV, McKenzie said he will be back in the lineup. The wideout added he was “90 percent healthy” earlier this week.

Occasionally players overestimate their ability to get back into the lineup. McKenzie does appear to be heading in the right direction, however, as Wednesday’s Bills’ injury report listed him as a full participant.

In addition to a decision between Beasley and McKenzie, there is also Khalil Shakir to consider. He had a big catch himself against the dolphins.

There’s always a chance all three are active against Cincinnati – but there’s only a limited number of snaps when you also factor in Stefon Diggs and Gabe Davis.

In a contest against a Bengals offense that has the potential to be as explosive as the Bills, perhaps the best view is a… “the more the merrier” mindset.