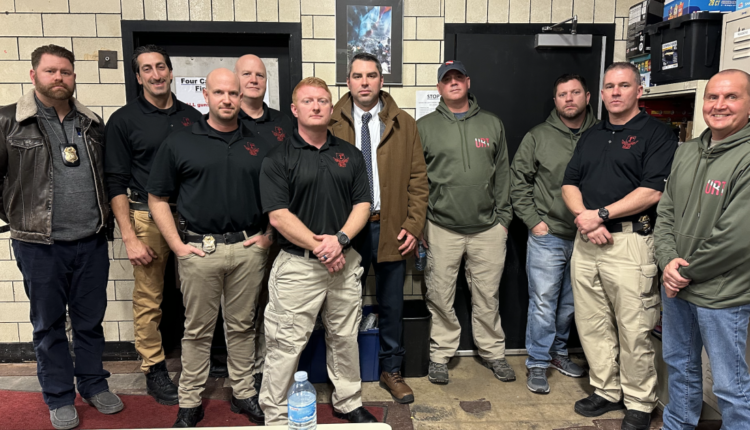 BUFFALO, NY (WKBW) – An unprecedented number of calls and no way to get there.

“It didn’t feel good being stuck in a house and knowing how bad the situation was.”

By Christmas morning, even members of the Buffalo Police Department’s SWAT, homicide, and underwater rescue teams were able to begin work. 48 hours after the snowstorm began.

The three teams had the task of recovering the deceased.

“As much as the coroner’s office, which is usually their function, tried to make it into the blizzard, they just couldn’t because of the weather and circumstances, so we were all tasked with recovering the bodies.”

“You knew this storm was going to be bad and claim a number of lives. I don’t know if I thought there would be so many.”

The officers used their own vehicles and were also assisted by civilians from across western New York and Pennsylvania who came in on snowmobiles. Forming a united front to help the Buffalo Police Department respond in ways they never have before and use equipment in ways they could not have imagined.

“There was a road that had four feet of snow. We couldn’t get down there. We had to blow up a raft and unfortunately take someone out with the raft like half a block.”

As teams thought the evening was drawing to a close, a call came in from a hotel for a 3-year-old who was reportedly drowning.

“Everyone was 110%. You just throw away your training and focus on taking care of this kid asap and that’s what happened.”

Days later, the 3-year-old died, but teams knew they had done all they could.

“As sad as it was, there was a lot of love flowing not only through the department but with civilians as well.”

“Later in the day we get a text saying thank you. It’s rewarding but weird at the same time. For example, why are you thanking us? As if we are here to help you. You lost the family member, not me. So… It’s difficult.”

Humble heroes making a difference even on Buffalo’s darkest days.

As States Seek to Limit Abortions, Montana Wants to Redefine What Is Medically Necessary