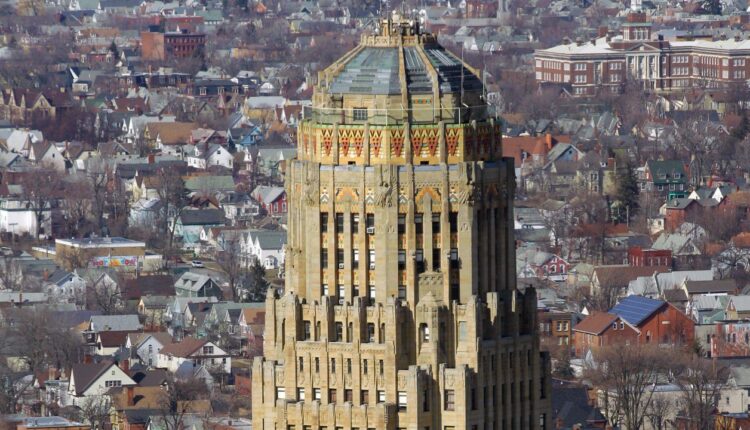 The community activism group, Our City Action Buffalo, continues to call out the council with claims of non-transparency and lacking public input into map decision making. Last week, the group gathered on the steps of city hall in opposition to what they describe as “geographical manipulation on the council’s part.”