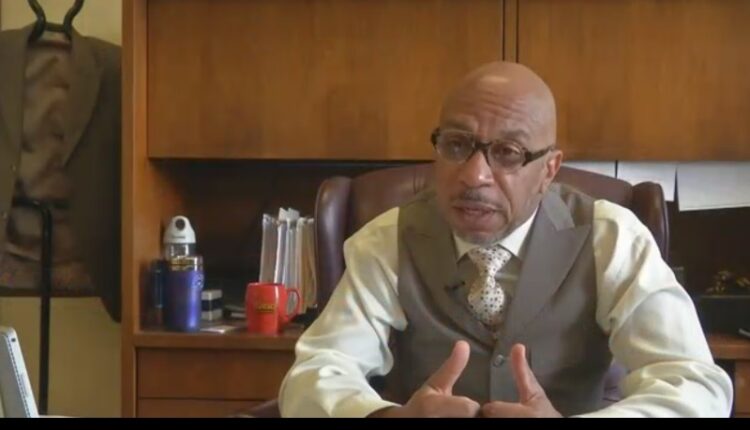 “Today I officially retired,” Pridgen said. “I will not seek the Ellicott District seat on the Buffalo Common Council. I’m happy with that.”

Pridgen first took office in 2011 and has represented the Ellicott District at City Hall.

Pridgen said he’s not leaving to look for another office, nor is he tired.

“I’m not going because I’m tired. I’m not leaving to spend more time with my family,” Pridgen said. “I look forward to a change and to see what that change is. It’s really more of an exciting than a trying time.”

Pridgen is also bishop and senior pastor of True Bethel Baptist Church in Buffalo. He tells News 4 he will continue to be a pastor.

“I want to be available for everything else in my life,” Pridgen said.

Pridgen said he will focus on affordable housing for the rest of his term and hopes the council will continue to work together for the good of people.

During his tenure, Pridgen said he was very proud to have prevented the sale of the University at Buffalo’s McCarley Garden apartments.

Pridgen told News 4 he doesn’t know what’s next, but he’s “leaving every door and option open” in his life.

He will remain in office until the end of the year.