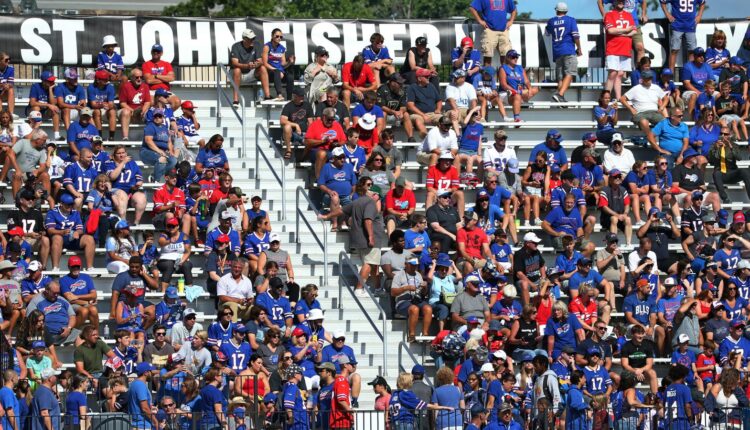 We’ve already made it to the final practice of Buffalo Bills training camp at St. John Fisher University. The battles for roster position will turn to private practices in Orchard Park and the preseason games following today’s final stint in Pittsford.

The team has their final practice before breaking camp and facing the Indianapolis COlts this Saturday night in the preseason opener.

The press is very limited in what they are allowed to share, but fans are in the seats again today, so hopefully there will still be some stuff on Twitter.

Practice starts at the normal 9:45 AM Eastern time.

Here are the biggest storylines so far in camp:

Benefits and Drawbacks of Serverless Databases