According to Moderna, the RSV vaccine is effective in older adults 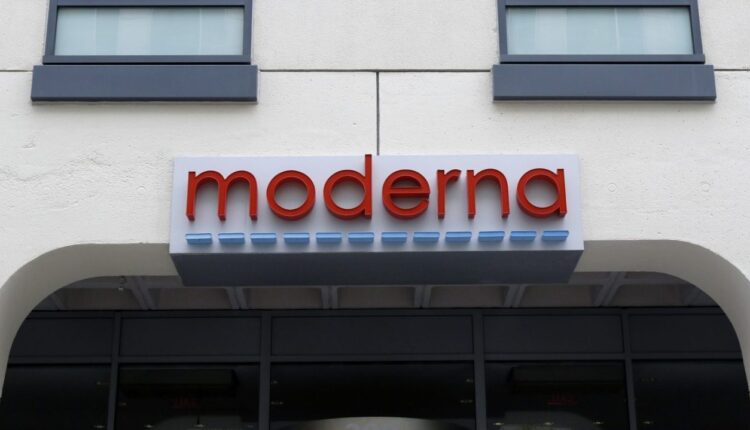 Based on the results, Moderna said it intends to submit the vaccine for Food and Drug Administration (FDA) approval in the first half of 2023. The announcement puts Moderna in a crowded market for RSV vaccines for older adults, including giants GlaxoSmithKline and Pfizer.

Both companies have applied for FDA approval of their respective RSV vaccines and expect decisions in May.

More Americans Than Ever Postpone Medical Care to Save: Gallup

There is no vaccination against RSV for either adults or children. In healthy adults and older children, RSV typically causes mild, cold-like symptoms that resolve with moderate rest and self-care. But it can lead to serious illnesses in infants and older adults.

Like the flu, the RSV season usually takes place in colder weather, although this year it hit unusually hard and early, contributing to a spate of respiratory infections that resulted in overwhelmed hospitals nationwide.

Moderna’s RSV vaccine uses the same messenger RNA technology as the company’s COVID-19 vaccines. The company said its vaccine will also be tested in pediatric populations in an ongoing early-stage study.

The company said it would publish the full dataset in a peer-reviewed journal and present it at an upcoming infectious disease conference.

Moderna said its phase 3 trial involved about 37,000 people ages 60 and older in 22 countries, including the United States. About half received a single dose of the RSV vaccine and the other half received a placebo.

The vaccine was well tolerated with no safety concerns. Most side effects were mild or moderate and the most commonly reported were injection site pain, fatigue, headache, muscle pain and joint stiffness.