3 players who could stay or leave this offseason 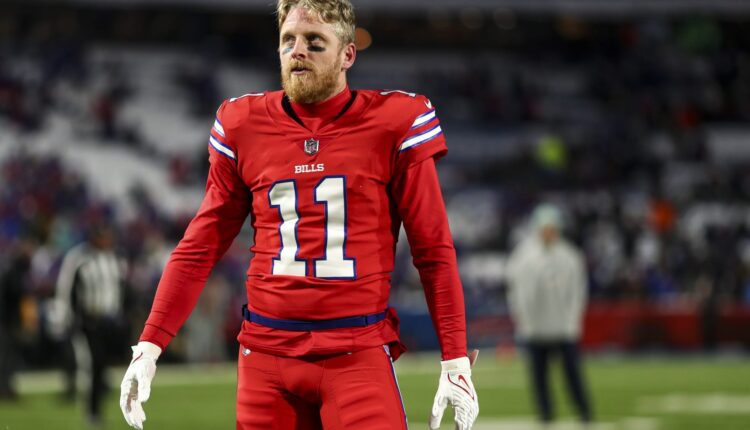 After a crushing loss in the AFC Divisional Round, the Buffalo Bills enter an offseason after being dominated by the Cincinnati Bengals.

There are many questions. There are positions that need upgrading.

At the moment it’s mostly emotions. But as the team and fans come down from this loss and face off-season realities, we will begin to answer questions and resolve issues.

Buffalo has a fair amount of key free agents to decide on this year, but three of those are particularly intriguing, and one could argue that bringing them all back would make sense for another run in 2023.

He retired last year only to come back and have a few meaningless games with the Tampa Bay Buccaneers, followed by his return to Buffalo. Cole Beasley would apparently love another chance to run for the Bills in 2023.

Cole Beasley said he wanted to play another season and would love to be back with the #Bills if they had him. He said his son asked after the game last night if they could be back in Buffalo next year.

At 33, Beasley has proven he can still play. Not only that, he still has the chemistry between him and Josh Allen. Buffalo will need to reconfigure its wide receiver space beyond Stefon Diggs and Gabe Davis this offseason, but bringing Beasley back might make sense.

While Buffalo needs younger, more reliable, and more versatile options than John Brown and Jamison Crowder, an aging Beasley still makes a little sense for this team looking to make a Super Bowl run. He’s still trustworthy. He will catch the football in those much needed moments.

In his two postseason games, Beasley has been tackled nine times by Allen, proving the chemistry is still there. Does Buffalo need him back? He might only be worth another year.

Latino Teens Are Deputized as Health Educators to Sway the Unvaccinated